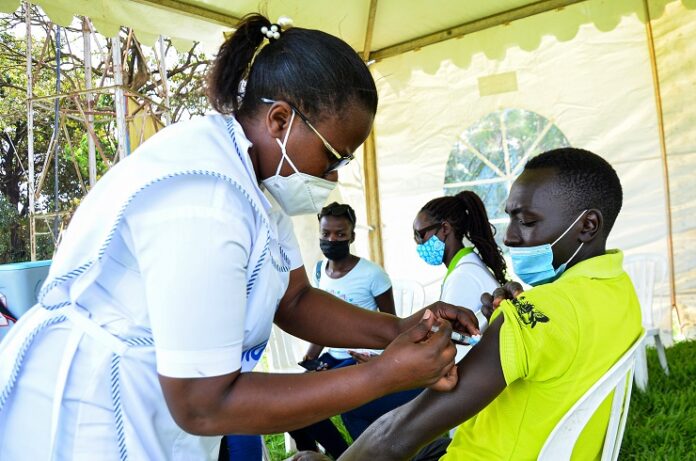 The Western Regional Directorate of the Ghana Health Service is targeting more than 20 per cent of the unvaccinated persons under the routine vaccination exercise slated between November 30 and December 5.

The Region currently has over nine million unvaccinated individuals and the Service hopes to vaccinate at least 18,000 out of the number to achieve some milestone in the fight against the deadly virus.

Dr Gifty Amugi, the Deputy Director of Public Health, told stakeholders during a meeting that getting a herd immunity as the yuletide approached had become a matter of concern and stakeholders needed to fully participate in the campaign to ensure that the target was achieved.

The Vaccination exercise is being organised with support from the USAID/JSI VAX project.
Dr Amugi said since April 2020, various interventions made by the region had resulted in minimal death toll from the COVID-19, adding out of 8,807 cases recorded, 8,732 of them recovered.

The Region has fully vaccinated 497,491 (30.6%) of people with 720,023 (44.3%) receiving only one dose.
The Reverend Father Gabriel Sampson, of the Anglican Church in Sekondi assured the Directorate of massive campaign among the churches under his jurisdiction to fully participate.

Similar pledges of support were given by the media, Population Council, Red Cross, market women and the NCCE.