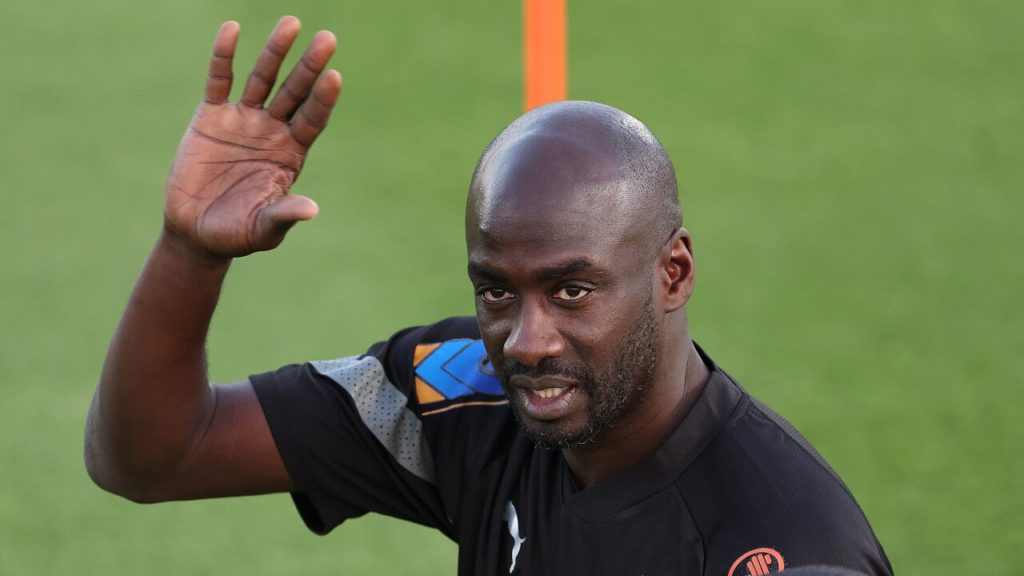 Ghana coach, Otto Addo has said their final group game against Uruguay will be a difficult encounter.

The Black Stars will wrap up their Group H games against the South Americans side on Friday at the Al Janoub Stadium.

Ghana, who sit 2nd with three points will hope for a draw or a win to guarantee their place in the last 16 at the ongoing Mundial.

Ahead of the game, Addo, speaking at a press conference, said Uruguay, who need a win desperately have a strong side and will make the game difficult for his side.

“They [Uruguay] have good players in all departments and it is going to be a difficult match for us,” he added.

The game has been scheduled to kick off at 15:00GMT.

Ghana opened their campaign with a defeat against Portugal at the 974 Stadium before picking up a 3-2 win against South Korea at the Education City Stadium.