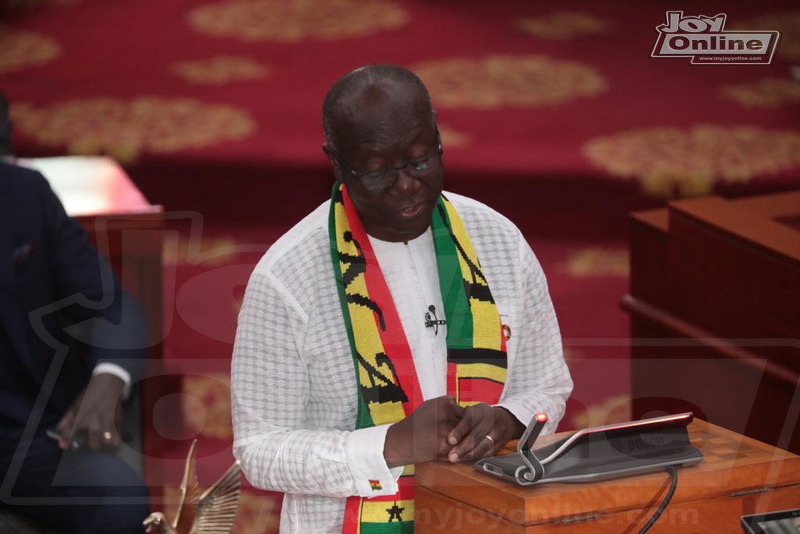 For the first time in Ghana’s history, total expenditure is expected to exceed GH¢200 billion in 2023.

Sixty-five years after independence, Ghana’s total expenditure (including clearance of arrears) within a specific fiscal year has been projected to reach GH¢205.4 billion by the end of 2023, with two line items accounting for more than 47% of the estimated amount.

The Finance Minister, Ken Ofori-Atta, revealed this when he presented the 2023 budget to Parliament.

According to the Minister, compensation of employees and interest payments on loans for the period under review will account for about 47.50% of the over GH¢205 billion projected expenditure.

Data contained in the 2023 budget indicate that interest payments on loans will be the most expensive expenditure line item with a projected value of GH¢52.6 billion, followed by compensation of employees, including wages and salaries of workers amounting to some GH¢44.99 billion.

Resource Mobilisation and Allocation for 2023

Total Revenue and Grants is projected at GH¢143.96 billion (18.0% of GDP). According to the Finance Minister, this is underpinned by permanent revenue measures – largely tax revenue measures – amounting to 1.35 per cent of GDP. Of the GH¢143.96 billion, domestic revenue from tax, oil and gas receipts, non-tax receipts and other revenue, is estimated at GH¢141.55 billion and represents an annual growth of 46.6% over the projected outturn for 2022.

According to the Finance Minister, this resulted in an overall budget deficit of GH¢41.7 billion (7.0% of GDP), against a programmed deficit target of GH¢36.7 billion (6.2 % of GDP).