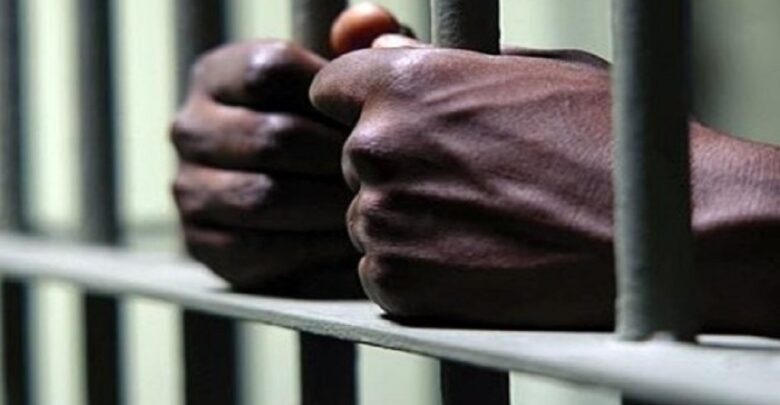 The Wa Circuit Court has sentenced the 27-year-old father of two, Osman Kamal, for indecent assault.

Narrating the facts of the cases, Detective Sergeant Marin Debortse said Mr Kamal lured his six-year-old victim to his room after sending her to buy mashed kenkey and inserted his hands into her vagina.

The victim later narrated the incident to her father, who mobilised two persons to effect the arrest of Osman Kamal.

In his caution statement to the police, Osman Kamal stated that he actually inserted his hands in the private part of the six-year-old.

He further gave a detailed account of the issue to the police. He, however, denied the charge of indecent assault levelled against him.

Justice Baah Forson Adjapong, in evaluating the case, noted that the accused person’s cautionary statement to the police is in sharp contrast with his delivery at the court, which cast doubt about his credibility and integrity.

He, therefore, found Osman guilty of the charge and sentenced him to one year imprisonment.