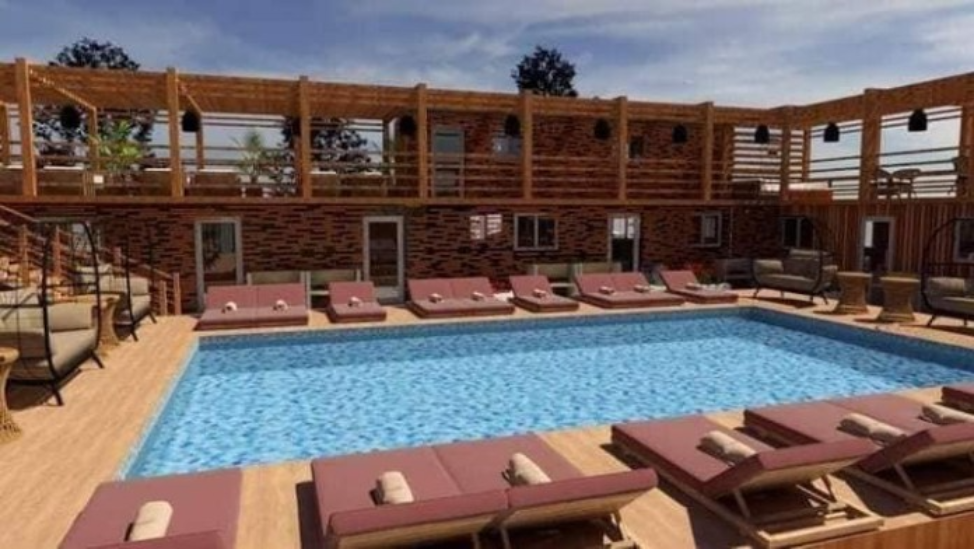 The Chief Executive Officer (CEO) of Asante Kotoko, Nana Yaw Amponsah, has confirmed that the first phase of the Adako Jachie project will be completed in the next three weeks.

The current management of the team has been working to restore the club’s status as one of the elite teams on the continent.

One of the projects he has been undertaking is to complete the Adako Jachie project.

Speaking in an interview, Mr Amponsa revealed that the project will be completed in the next three weeks.

“God willing in the next three weeks the Adako Jachie project will be completed,” the Asante Kotoko CEO said in an interview on Asempa FM’s Ekosii Sen on Thursday.

He added: “My vision is to see the right structures at Kotoko and also make the club economically viable. I want Kotoko to be the economic fulcrum to drive the development of the Ashanti Region.”

Meanwhile, Mr Amponsah has apologised to fans for the team’s failure to win the Ghana Premier League title.

However, the team is in contention to win the MTN FA Cup and will host Berekum Chelsea in the quarterfinals of the competition on Sunday at the Obuasi Len Clay Stadium.