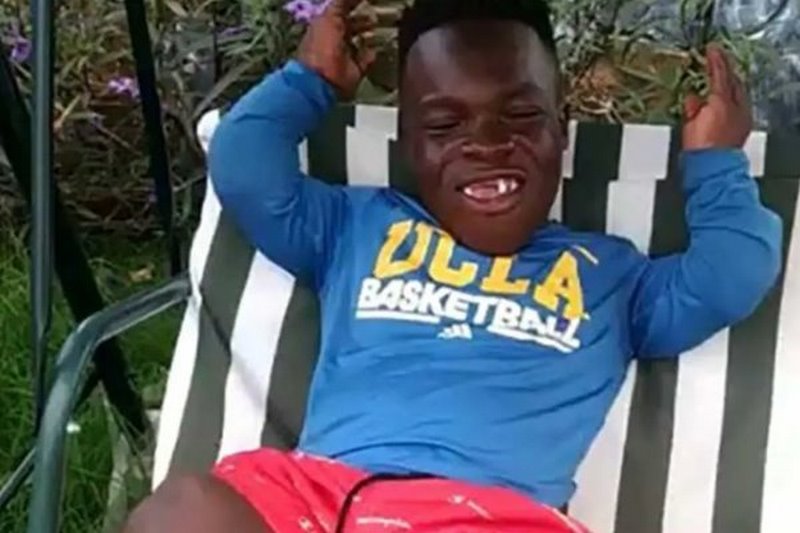 News of Shatta Bandle welcoming a baby came as a shock to many since the socialite had not publicly flaunted his lover.

Many tagged the reports as mere rumours, but the self-acclaimed richest billionaire has, for the first time, been spotted with his daughter after her naming ceremony.

Shatta Bandle has started performing his paternal duties and a video he posted saw him cradling his daughter to sleep.

He was happily singing an Indian song for the baby who was lying quietly on his laps.

A woman, believed to be his baby mama, could be heard talking in the background, but he was too busy admiring his daughter to pay her any attention.