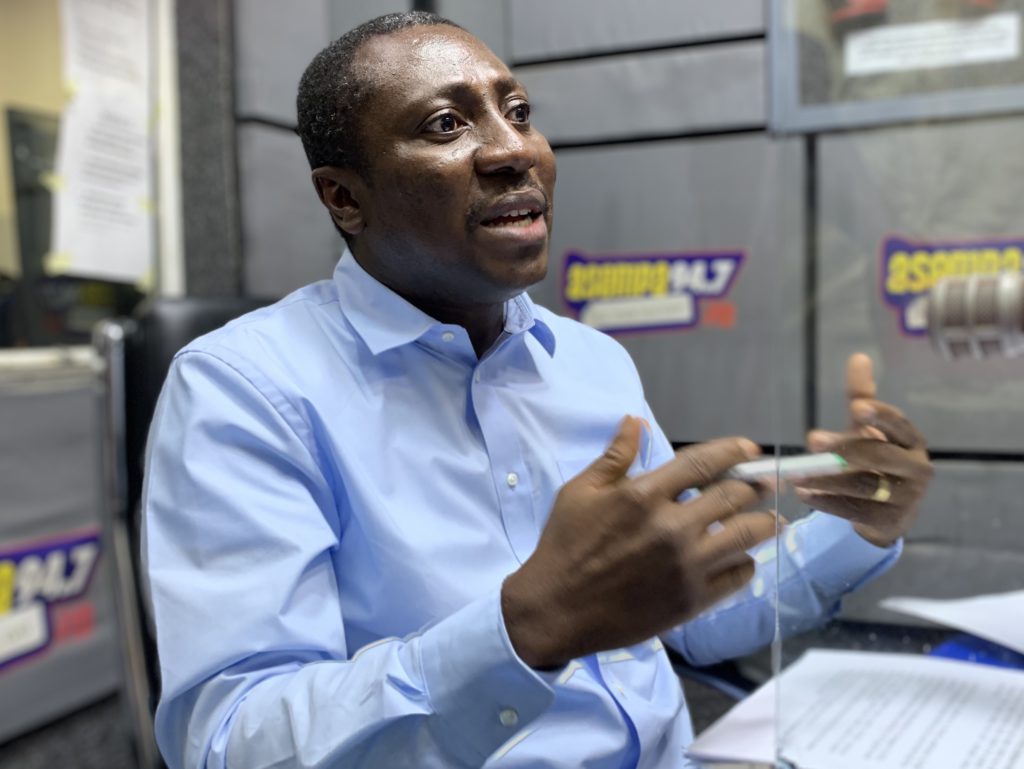 The Majority Caucus in Parliament has rejected accusations that the Akufo-Addo led administration is evading accountability with regard to his recent foreign trip.

This was in reaction to an assertion by the Ranking Member on Parliament’s Foreign Affairs Committee Samuel Okudzeto Ablakwa, on Thursday, that he is disappointed in Finance Minister, Ken Ofori-Atta’s request for Parliament to allow him more time to gather information to answer questions on the issue.

Expressing his disappointment, Mr Ablakwa said the delay tactics being adopted smacks of efforts to conceal the truth.

But speaking to JoyNews, Friday, the Deputy Majority Leader, Alexander Afenyo-Markin explained that the plea by the Finance Minister for an extension was to enable him prepare to brief the House on the exact amount spent on the President’s foreign trip.

According to him, government has nothing to hide, therefore, the purported allegation by the North Tongu Member of Parliament should be disregarded.

“The man [Ken Ofori-Atta] says look, I will come back to you, I will respond, how then does this become a propaganda materiall?” he quizzed.

The Effutu legislator further revealed that Mr Ofori-Atta, “will find space in the order paper next week” and answer questions on the issue.

He further said he is unhappy with Mr Ablakwa’s decision to prosecute the President’s foreign trip in the media while the question is pending in the House.

In his view, it was unnecessary for Mr Ablakwa to have published in the media, the allegation that President Akufo-Addo spent £15,000 per hour on the trip with the luxury jet .