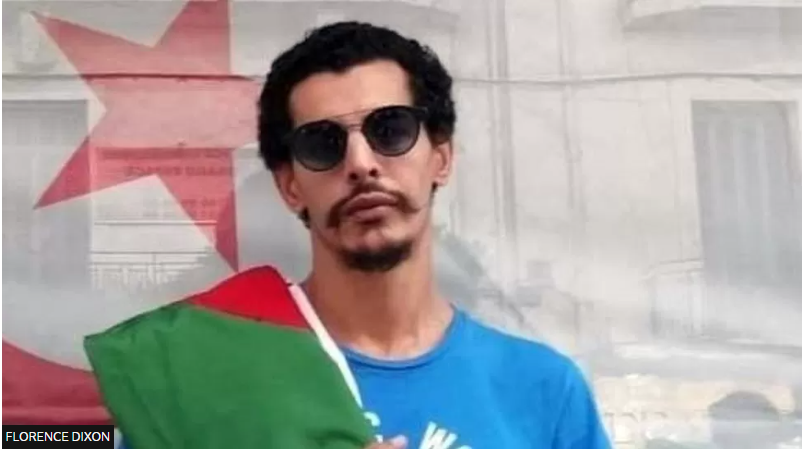 An Algerian court has sentenced 49 people to death after they were found guilty of lynching a man wrongly suspected of starting forest fires last year, the state news agency says.

The sentences are likely to be reduced to life in prison as there is a moratorium on executions.

In 2021, Algeria experienced the worst fires in the country’s history, with multiple blazes killing 90 people.

The lynching victim, Djamel Ben Ismail, had gone to help fight the fires.

After the fires broke out in August last year, the 38-year-old tweeted saying he would travel over 320km (200 miles) from his home to “give a hand to our friends” fighting the blazes in the Kabylie region, east of the capital Algiers, which was the worst-hit area.

Soon after he arrived, locals falsely accused him of starting fires himself.

On 11 August, graphic footage began circulating purportedly showing Ben Ismail being attacked. People tortured and burned him before taking his body to the village square.

Mr Ben Ismail’s brother urged social media users to delete the footage of the attack. His mother, he said, still did not know how her son had died.

His father, Noureddine Ben Ismail, said he was “devastated”. “My son left to help his brothers from Kabylie, a region he loves. They burned him alive,” he said.

The AFP news agency reports that the father’s calls for calm and “brotherhood” were praised by Algerians.

The fires took place amid dry conditions and very high temperatures, but authorities also blamed “criminals” for the blazes.

The court sentenced 28 others to between two and 10 years for other offences related to the lynching, the AFP quotes the state news agency as reporting.