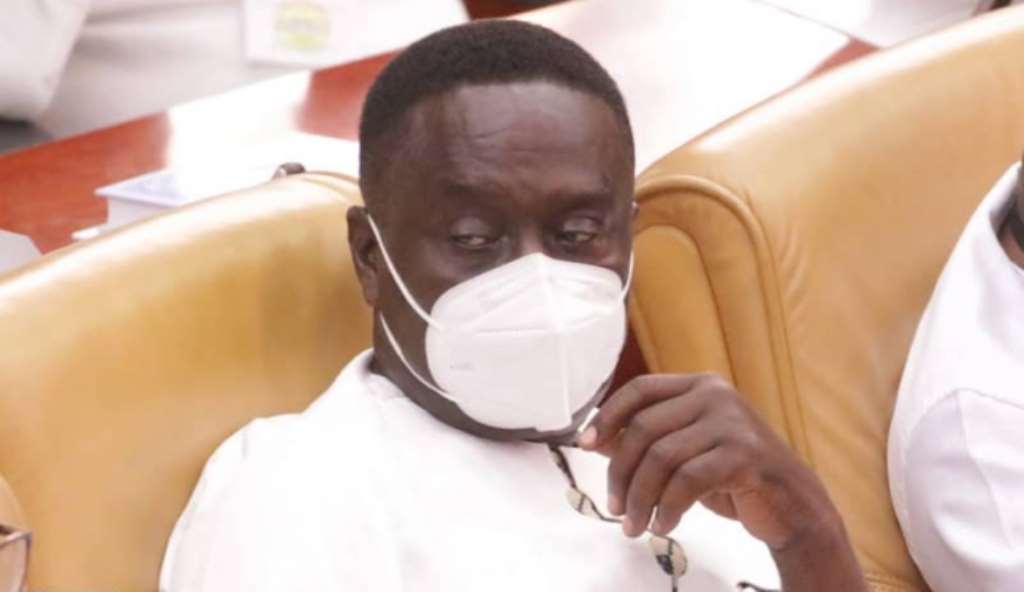 Another petition has been filed at the Supreme Court seeking an interpretation of portions of the constitution regarding the disqualification of a Member of Parliament over his/her allegiance to another country aside from Ghana.

A resident of Assin North, Mark Nti who filed the case insists it is only the apex court that has the power to determine what constitutes owing allegiance to another country.

A Cape Coast High Court is this, today, expected to rule on a case alleging that the MP for Assin North failed to renounce his Canadian citizenship before filing to contest last year’s Parliamentary Polls.

In an application filed on Wednesday, July 27, the plaintiff Mr Nti, also seeking interpretation on a declaration that “a person who owed allegiance to a country other than Ghana but has taken positive steps under the law of that other country to renounce the allegiance or citizenship of that other country, does not fall within the scope and meaning of a person who owes allegiance to another country other than Ghana, as expressed in article 94(2)(a), and, as such, is not disqualified from being a member of Parliament.”

If the court upholds this allegation, it could potentially reduce the opposition NDC’s number of seats in the House.

On Monday, July 26, the Court of Appeal dismissed earlier applications of Assin North MP, Joe Gyaakye Quayson and the MP for Jomoro, Dorcas Affo Toffey in a similar direction.

In each of the cases, the applicants are challenging the eligibility of the two MPs to contest the 2020 elections based on the provisions of Article 94 (2) which spells out the qualifications of an MP.

The panel of three judges unanimously dismissed the application of the applicant for a stay of proceedings.

The MP for Jomoro, on the other hand, had also filed an application to stay execution of the High Court’s order on her to produce documents evidencing the renunciation of her alleged Ivorian citizenship.

Lawyer for the Jomoro MP, Godwin Edudzi Tamakloe, says his client [the MP for Jomoro] has never pleaded any such document so the High Court erred in ordering the said MP under Order 21, rule 8(1) of C. I. 47 to produce a document which the said MP never pleaded.

The Court of Appeal subsequently, dismissed the application for stay of execution with no award of cost.

The Court further directed the applicant to apply to the Electoral Commission of Ghana for a copy of the statutory declaration she attached to her documents when she filed her nomination to contest the election.