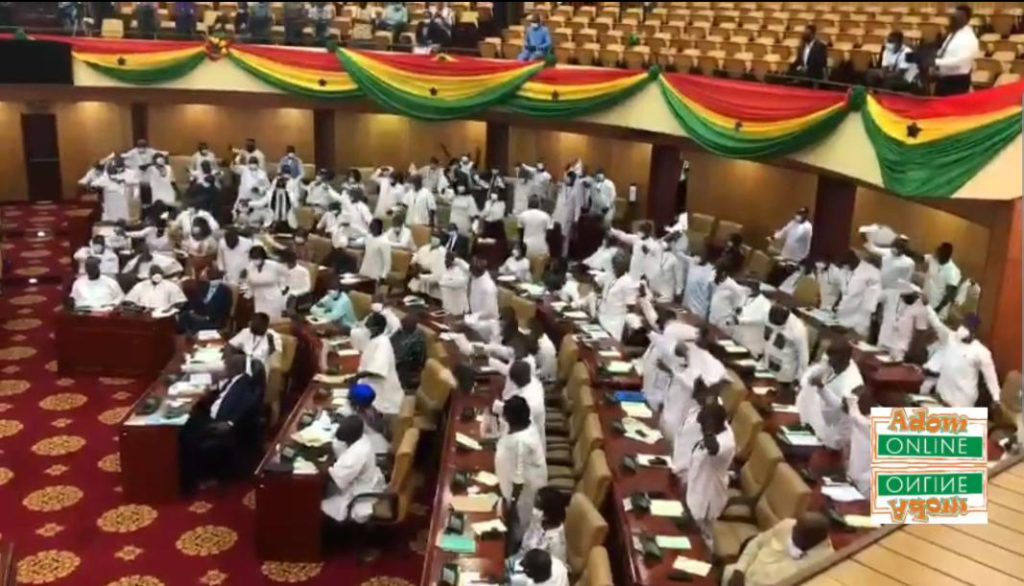 The Speaker of Parliament, Alban Bagbin, has expressed unhappiness about the continued absenteeism of legislators from proceedings in the House.

The function of the House requires regular attendance of Members of Parliament (MP) to allow for the functioning of government.

This is very critical for the effective representation of citizens during public debates and decision-making – a fundamental tenet of democracy.

However, the trend has been the absence of many MPs from parliamentary meetings for other reasons.

To minimise the occurrence, the Speaker of Parliament, Mr Bagbin, has tasked the leadership of Parliament to keep their members in check.

He urged the leadership “to devise measures that ensure that lateness and absenteeism are reduced to the barest minimum.”

Mr Bagbin also said there would be more scrutiny of leave requests by the Second Deputy Speaker.

“He would have to vet and make sure that the reason you are giving for going to absent yourself is genuine and reasonable.

“We need to restore respectability, seriousness, and unity to this House,” Mr Bagin added.

In the past, Ministers of State, who double as MPs have been among the worst culprits of absenteeism.

Some of them were absent more than 15 times.

Per Article 97 (1) (c) of the 1992 Constitution, MPs who are absent from parliamentary sitting 15 times or more without the written permission of the Speaker must be made to vacate their seats.