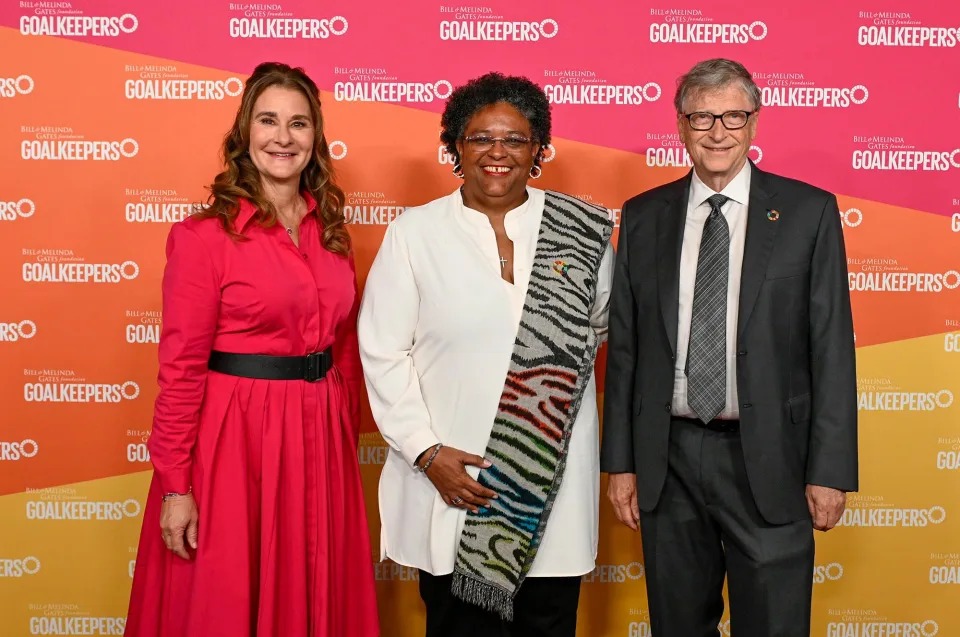 Bill Gates and Melinda French Gates remain committed to working together to make a difference.

The billionaire philanthropists, who finalised their divorce in August 2021 after 27 years of marriage, have repeatedly spoken about their continued working relationship through the Bill and Melinda Gates Foundation, which they started in 2000. And this week, the pair showed a united front while attending the foundation’s 2022 Goalkeepers event.

The annual gathering, which celebrates leaders who are working to advance sustainable global goals, was held in person in New York City on Tuesday and Wednesday after a two-year hiatus.

Just one day before the start of the annual event, Melinda shared that she remained “completely committed” to working alongside her ex-husband.

“We met for the first time with our board of trustees last week in person,” Melinda, 58, said during an interview with Bloomberg. “What I think they would all tell you is that Bill and Melinda remain completely committed to this institution and to working effectively together. And that’s what we’re doing today.”

The Microsoft co-founder, 66, and the global advocate for women and girls both attended the Goalkeepers 2022 Global Goals Awards, posing for photos with a number of world leaders — including the four winners: Radhika Batra, co-founder of the nonprofit organisation Every Infant Matters; Zahra Joya, a journalist whose self-funded news agency covers issues affecting women in Afghanistan; Vanessa Nakate, a climate justice activist; and Ursula von der Leyen, the president of the European Commission.