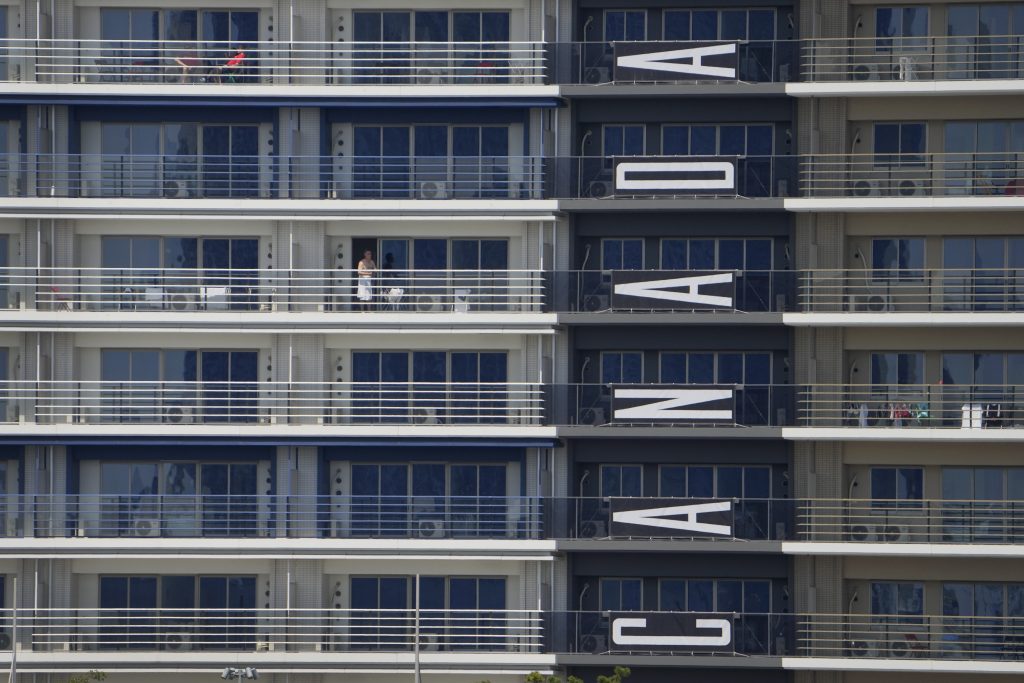 Canadian athletes will begin competing in qualifying events in archery and rowing at the Tokyo Olympics on Friday, which will culminate with an opening ceremony expected to look very different amid COVID-19 restrictions.

The day comes after Canada’s softball team had a mixed two days in the opening rounds of competition, winning their first round-robin game against Mexico only to lose 1-0 to the United States on Thursday.

Here’s where you can see Canada’s athletes Friday, including when events will begin. All times are eastern standard time.

Stephanie Barrett of Mississauga, Ont., will be representing Canada in the women’s individual ranking round, which begins at 8 p.m. ET at the Yumenoshima Ranking Field.

At midnight ET, Toronto native Crispin Duenas will compete in the men’s individual ranking round, making his fourth Olympic appearance.

Trevor Jones of Lakefield, Ont., will be competing in the fourth heat of the men’s single sculls at 8 p.m. ET at the Sea Forest Waterway in Tokyo Bay.

At 9:10 p.m. ET, Hamilton’s Carling Zeeman will compete in the fifth heat of women’s single sculls.

At 10:10 p.m. ET, Gabrielle Smith of Toronto and Jessica Sevick from Victoria will compete in the women’s double sculls in the second heat. The pair will be Canada’s first double sculls team at an Olympics since the 1996 Games in Atlanta.

The opening ceremony will kick off at 7 a.m. ET at the Tokyo Olympic Stadium.

The majority of Canada’s Olympic team will not be in attendance for the opening ceremony at the Tokyo Games.

The Canadian Olympic Committee released a statement on Thursday saying a small contingent of 30 to 40 Canadian athletes will march into Olympic Stadium on Friday.

Athletes aren’t allowed into the village until five days before they compete, so fewer Canadian athletes will physically be in the village.

Many of them will be too close to the start of their competition to file in behind flagbearers Miranda Ayim of the women’s basketball team and men’s rugby sevens co-captain Nathan Hirayama.

The Canadian squad is made up of 370 athletes — the nation’s largest since 1984.

The ceremony itself is expected to be a scaled-down affair, with just 950 people — including only around 15 global leaders — set to attend. Spectators have been barred from most Olympic events as COVID-19 cases surge in Tokyo.