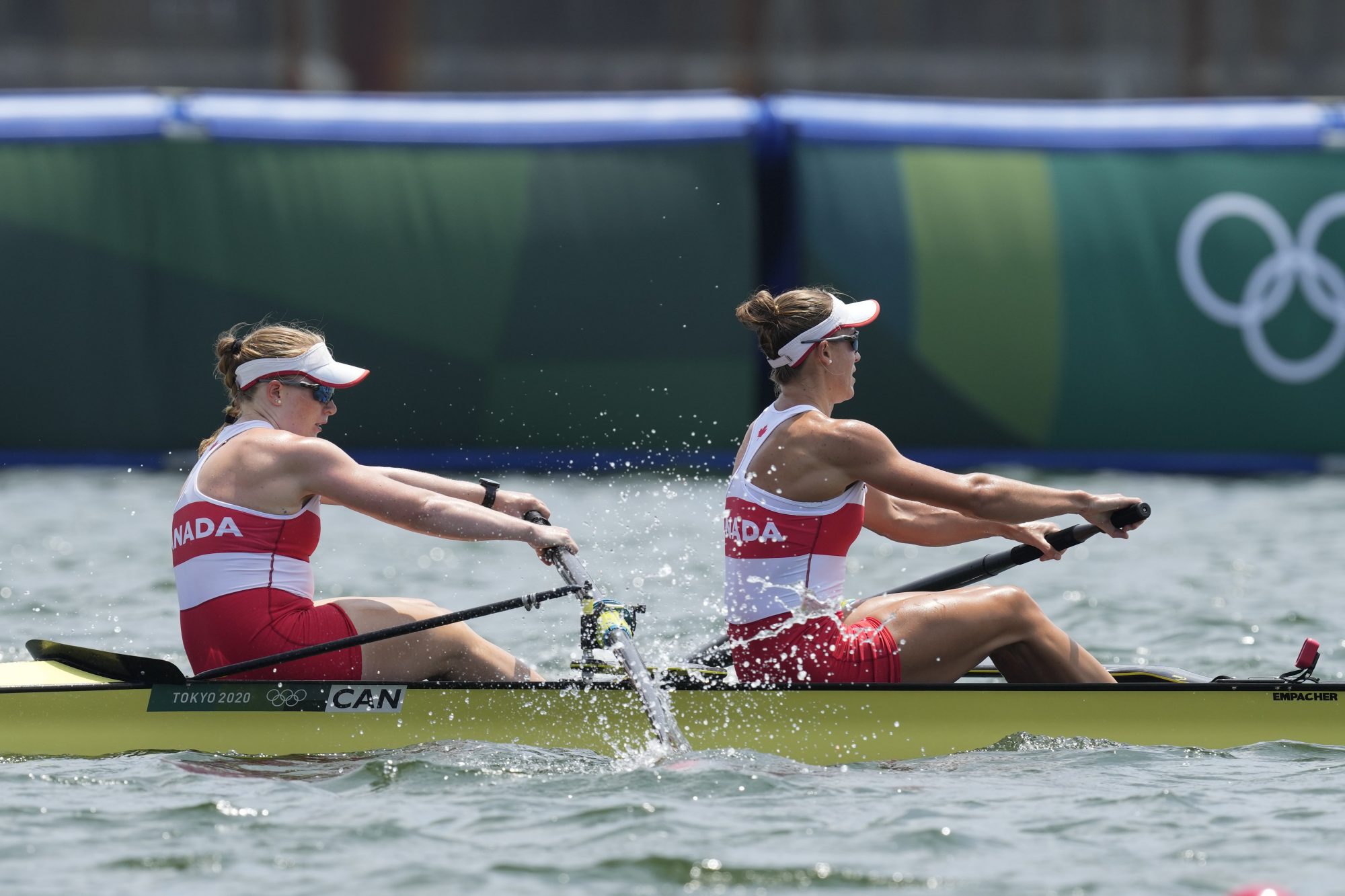 Canadian rowers Caileigh Filmer and Hillary Janssens have won the bronze medal in the women’s pair race at the Tokyo Olympics.

The duo led for most of the race before New Zealand slowly but surely overtook them in the back half and continued into a gold medal win. The Russian Olympic Committee’s pair narrowly edged out Canada to take the silver at the end of the race.

Read more: Olympics medal count: Here’s who won the most medals during the Tokyo Games

It marks the first medal won by Canada in rowing during this year’s Summer Games.