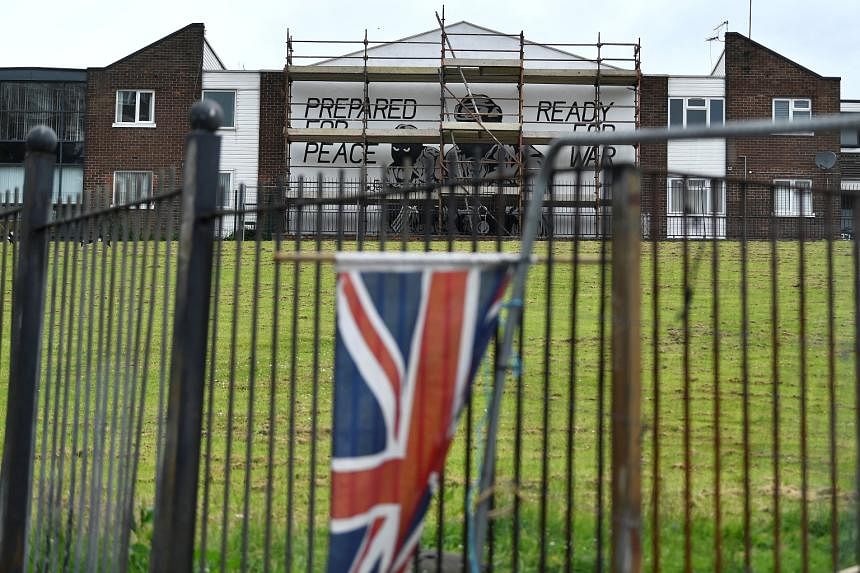 BELFAST – The results of the 2021 census in Northern Ireland are due on Thursday, with expectations of a Catholic majority in the UK-run province for the first time in its history.

The region, which was plagued by decades of sectarian violence beginning in the 1960s, was carved out 101 years ago with an in-built Protestant majority designed to ensure power to pro-UK unionists.

Calls for equal civil and political rights among pro-Ireland Catholics were an early flashpoint for violence in the period of conflict known as “The Troubles”, which killed 3,500 people and ended with a 1998 peace deal.

The last Northern Ireland census in 2011 showed 45 per cent of the population identified as Catholic, with 48 per cent saying they were from a Protestant or other Christian background.

The 2001 census showed a 53 per cent Protestant majority with 44 per cent of the population identifying as Catholic.

If trends continue as expected, census figures showing a Catholic majority will add urgency to calls from nationalists for a referendum, known as a border poll, on the unification of Northern Ireland and the Republic of Ireland.

Elections to the regional assembly at Stormont in May were won for the first time in the province’s history by Sinn Fein, formerly the political wing of the paramilitary Irish Republican Army (IRA).

The party has also dominated recent opinion polls south of the border, putting Sinn Fein on course to hold the balance of power in both Belfast and Dublin following scheduled elections to the Irish parliament in 2025.

Unionist politicians have attempted to downplay the link between the census and a so-called border poll on continued British sovereignty of Northern Ireland.

Under the terms of the 1998 Good Friday Agreement, the UK Northern Ireland secretary should organise the vote “if at any time it appears likely to him that a majority of those voting would express a wish that Northern Ireland should cease to be part of the United Kingdom”.

The largest unionist party, the Democratic Unionist Party (DUP), has refused to re-enter power-sharing with Sinn Fein following the May elections over their bitter opposition to post-Brexit trading rules.

They claim checks on goods from England, Scotland and Wales – designed to protect the European single market because of the open border between Northern Ireland and EU member Ireland – putting the province’s place in the wider UK under threat.