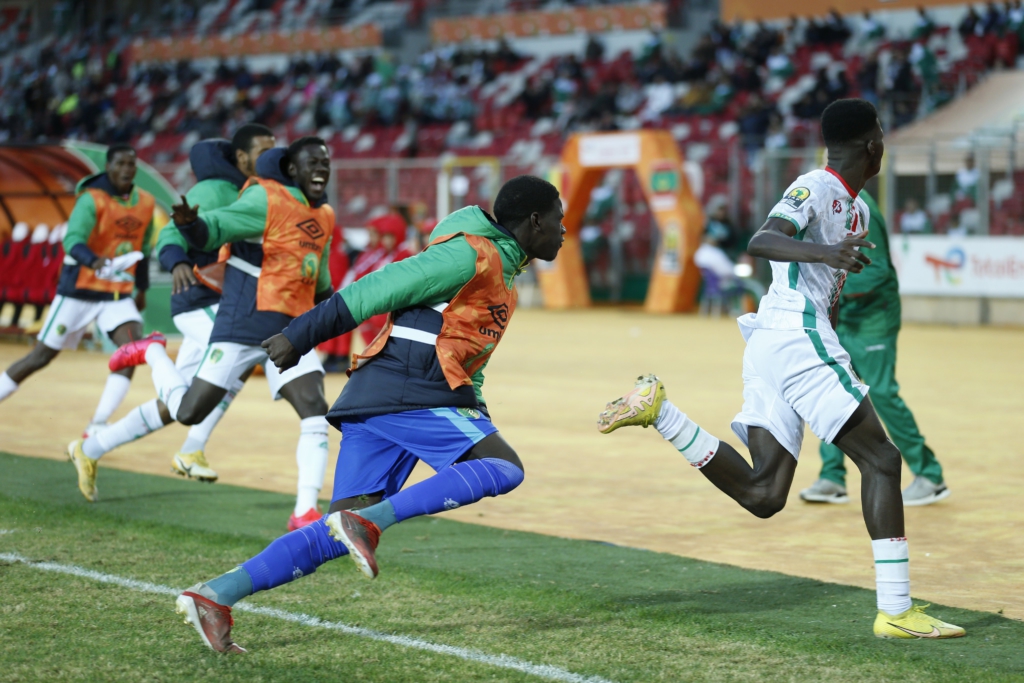 Cameroon and Mali crashed out of the African Nations Championship (CHAN) on Tuesday as the group phase in Algeria came to a shock-riddled climax.

Two-time runners-up Mali needed only a score draw against Mauritania to top Group D, but lost 1-0 with Mamadou Sy scoring the 53rd-minute goal that took his country to the quarterfinals.

Cameroon, who hosted the previous edition and came fourth, also needed only one point to finish first in Group E, but fell 1-0 to Niger, who snatched top spot.

The competition for footballers playing with clubs in their country of birth now takes a two-day break before the quarterfinals.

None of the eight survivors have won the Chan with Morocco and the Democratic Republic of Congo twice each and Tunisia and Libya lifting the trophy in the six previous tournaments.

After Algeria and Senegal predictably topped Groups A and B last weekend, minnows have captured the headlines with Madagascar winning Group C on Monday.

Before facing Mali, Mauritania had lost all six matches in two other appearances, and fought a goalless draw with Angola in Algeria last week.

That automatically made them underdogs against Mali, whose proud Chan record included reaching the 2016 and 2020 finals.

But the Mauritanians never allowed the Malians to settle in the first match of a double-header in the western city of Oran and Sy outjumped Souleymane Coulibaly to nod the match-winner.

Following a dour draw with Congo Brazzaville, Niger were given little chance of stopping Cameroon, who were watched by football federation president and former superstar Samuel Eto’o.

Cameroon had looked likelier to score until the match was turned on its head in the 69th minute as an Ousseini Badamassi free-kick deflected off Thomas Bawak into the net.

Needing an equaliser to survive, Cameroon lay siege to the Nigerien goalmouth, but several poorly-taken free-kicks summed up a night to forget for the central Africans.