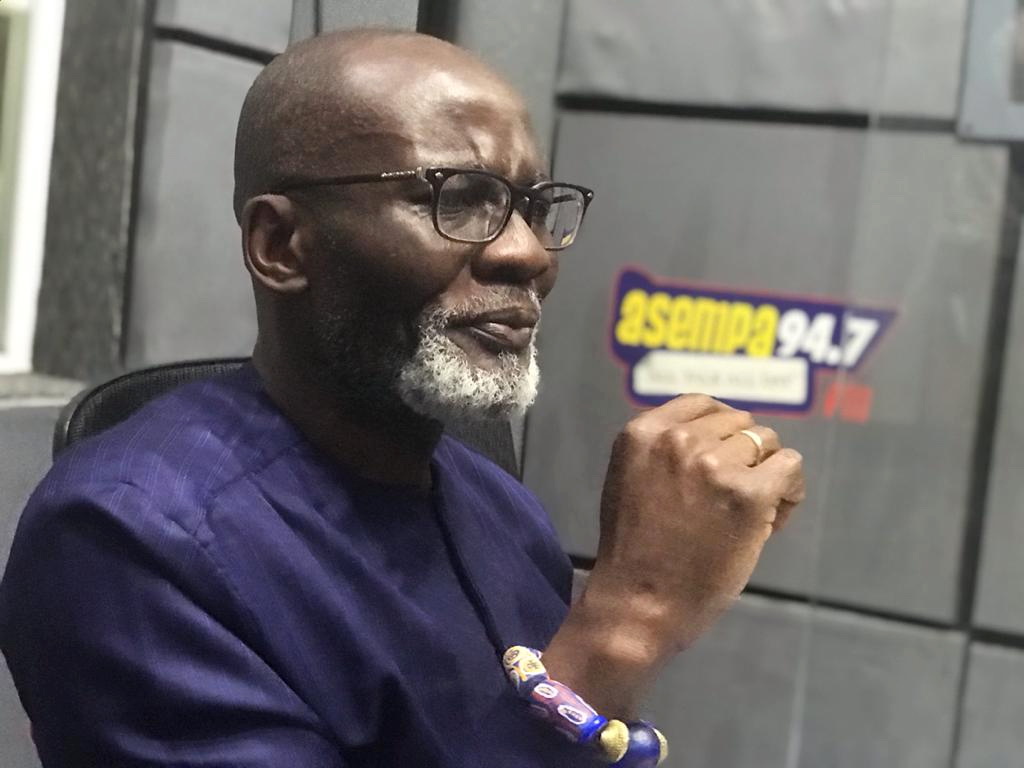 The Special Prosecutor nominee, Kissi Agyebeng, has said that Gabby Asare Otchere-Darko, who is a leading member of the governing New Patriotic Party (NPP), is his professional colleague.

He said this when he was asked by Asawase lawmaker, Alhaji Muntaka Mubarak, during his vetting on Thursday, July 22, whether or not he is a friend of Mr Otchere-Darko.

“Gabby is my professional colleague. My firm has represented him in several defamatory cases,” Mr Agyebeng told the Appointments Committee of Parliament.

He further dismissed claims he was involved in the controversial Agyapa Royalties agreement.

He said he was nowhere close to the agreement.

The first time he heard of the deal was when Mr Octhere-Darko called him and complained that a Lawmaker had defamed him in relation to Agyapa deal, therefore, he, Mr Agyebeng should prepare a defamatory suit against that legislator.

“I was not involved in Agyapa transaction in any form or manner,” he said when he appeared before the Appointments Committee on Thursday, July 22.

He added, “I certainly will investigate the truth of the matter. I was not involved in the deal.”

He was responding to a question in relation to a claim by former Special Prosecutor, Martin Amidu, to the effect that the Attorney General, Godfred Yeboah Dame and Asaase Radio owner, Mr Otchere-Darko are personal friends of Mr Agyebeng, who was recently nominated by the Minister of Justice for the Special Prosecutor job.

Apart from the trio being friends, Mr Amidu, in an article dated Thursday, 29 April 2021 also said they were classmates at the University of Ghana’s Faculty of Law and Ghana School of Law.

“How then did the nomination letter of a new Special Prosecutor come into the public domain to make the rounds in the press?”

Kissi Agyebeng’s message to naysayers over his age [Listen]