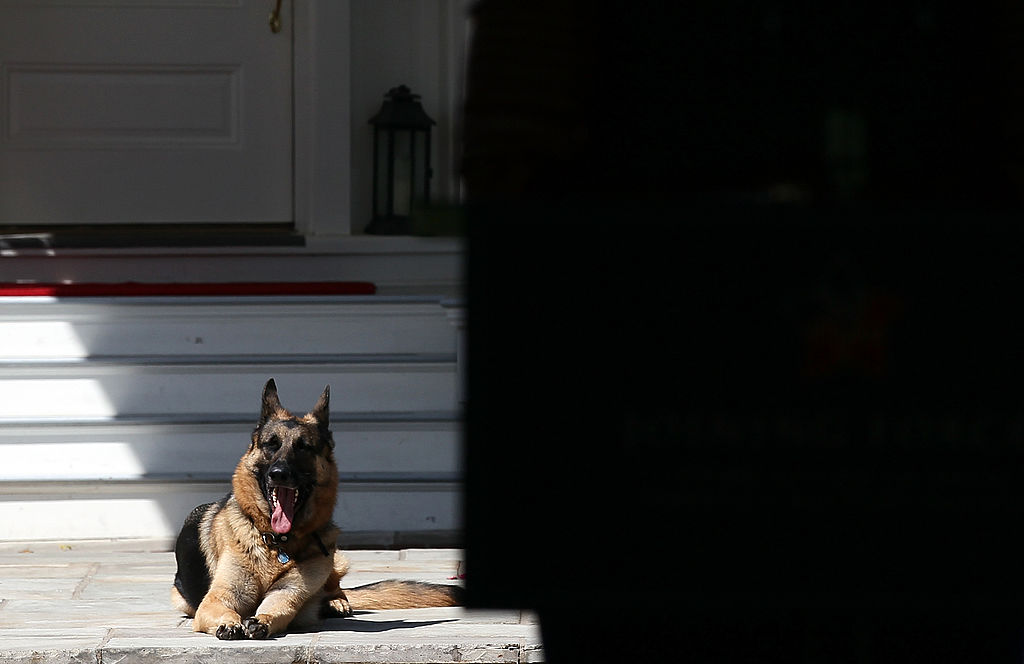 U.S. President Joe Biden and First Lady Jill Biden on Saturday announced the passing of their German Shepherd Champ, who they called a “constant, cherished companion” for 13 years.

“In our most joyful moments and in our most grief-stricken days, he was there with us, sensitive to our every unspoken feeling and emotion. We love our sweet, good boy and will miss him always,” the Bidens said in a statement.

Champ was one of two German Shepherds living at the White House with the president and first lady.

He lived alongside Major, who the Bidens adopted in November 2018 and became the first rescue dog to live in the White House. Major had to be briefly removed from the premises after two incidents of nipping staff on White House grounds.

The arrival of Champ and Major marked the return of pets to the White House after a four-year hiatus under former President Donald Trump, who was the first president since Andrew Johnson in the 1860s not to share the presidential digs with a dog or a cat.

Champ lived with the Bidens when the current president served as vice president under Barack Obama, and spent his days, “chasing golf balls on the front lawn of the Naval Observatory.”