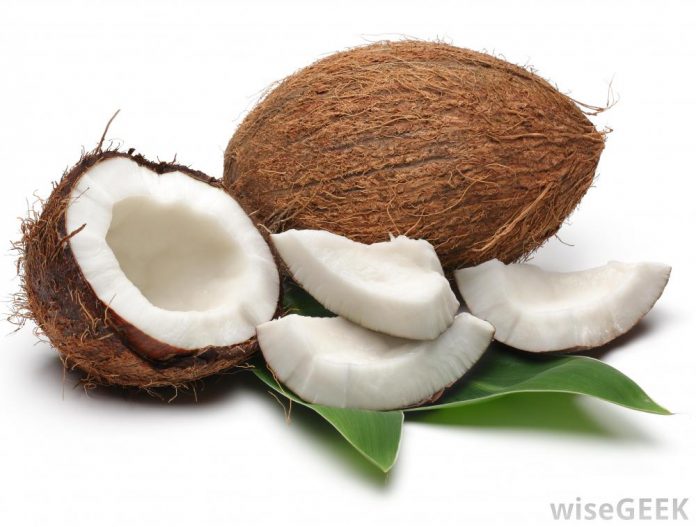 Mr Kwabena Okyere Darko-Mensah, Western Regional Minister, has called on investors to explore opportunities in the Western Region in order to invest more in the coconut production industry.

He indicated that the Region contributed more than 80 per cent of the country’s coconuts for local consumption and export.
Mr Darko-Mensah made the call when he addressed participants at the second International Coconut Festival which was held on the theme: “Repositioning Ghana’s Coconut Sector for Accelerated Industrialisation.”

He recalled that in 2020, he launched a five million coconut project in the Western Region, which commenced the establishment of two new seed gardens in the Shama and Jomoro Districts in addition to the existing two at Aiyinase and Bonsaso in the Ellembelle District.

The initiative, he said, was to revamp the coconut industry in the Region and expressed hope that more than $400,000 could be accrued to farmers per year should the four million coconut trees planted for the project survive.

He said it was expected that the international support platform and partnership would help investors to leverage efforts in building new relationships to achieve the intended goal.
He noted that there was a high demand for Coconut, which has been increasing by 10 per cent each year on a global scale of which Ghana has not truly capitalized on and, therefore, deemed the coconut festival a timely intervention.