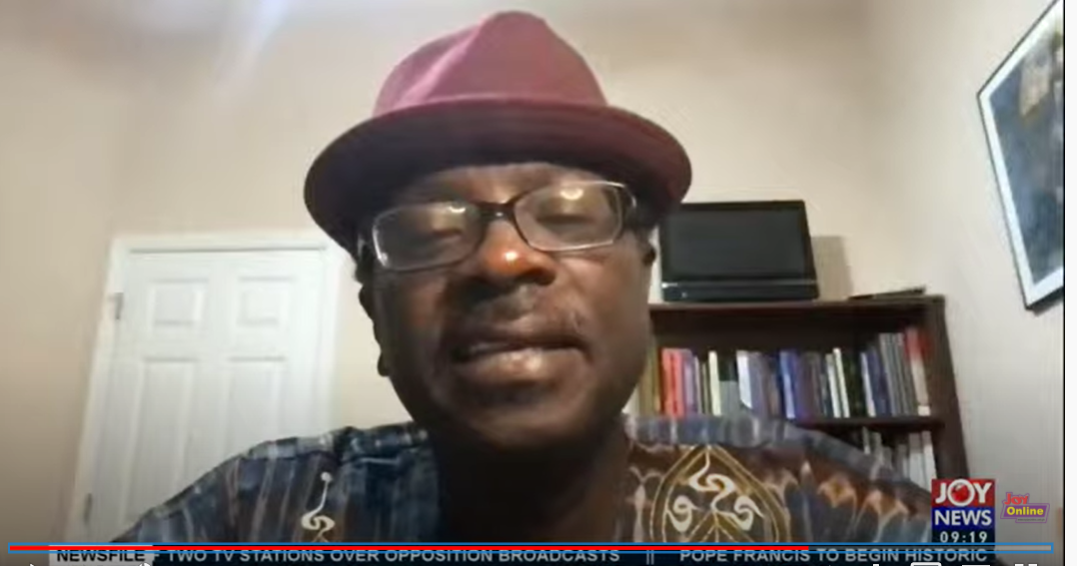 A Development Fellow in Public Law and Justice, Prof. Stephen Asare, says the delay and defects in the enforcement of Ghana’s Constitution have eroded the public’s trust in the country’s justice system.

He says the justice system in the country is currently suffering a trust deficit, a development that threatens the sustainability and survival of the Constitution.

“My concern is that over time, constitutional enforcements and justice have become too slow, too expensive, too technical, too narrow, too unpredictable, and too incomprehensible.”

“In the process, they have out-priced the poor and the disadvantaged, have out-lawyered the non-lawyers and have increasingly blocked the pathway that the constitution opened for even the determined and knowledgeable private solicitors who seek to enforce the document,” he told Samson Lardy Anyenini on Newsfile, Saturday.

The KPMG Professor of Accounting maintained that “the excitement of operating in this constitutional ecosystem has waned over time; whatever it is, I do believe the enforcement problems have eroded public confidence in the court as an enforcer and sentinel; of the constitution.”

“This is the reason why we have SALL which nobody seems interested in rushing to the court to seek enforcement; this is the reason up till now, we don’t know whether the Auditor General was properly removed; this is why the General Legal Council insists on monopoly, contrary to Article 25(2) of the Constitution,” he noted.

Prof. Asare further mentioned that the Constitution, in its current state, is imperfect; however, it does not necessarily call for the introduction of a new one.

He agreed that several amendments can be made to portions of the existing Constitution.

“Like all creations of mankind, the constitution is undoubtedly imperfect, but I am of the firm view that it is imprudent to jettison it because there are people who are calling for that, for the irrational pursuit of another constitution which assuredly would also be imperfect because it is a creation of mankind.”

“I contend that this trust deficit more than the constitution’s imperfections is the imminent threat to the sustainability and survival of the Constitution.”

“Therefore, the Constitution is good only to the extent that the public has confidence in it. Public trust and confidence in the court is, therefore, a prerequisite for the public to consider it as a credible forum for the enforcement of the constitutional promises,” he said.