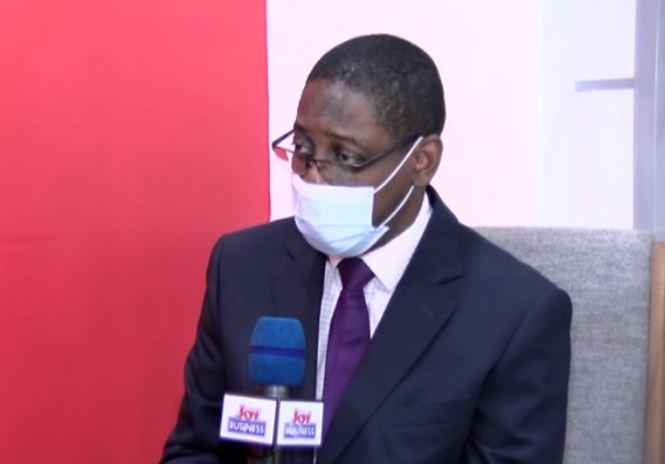 A lawsuit filed against Gold Coast Fund Management Ltd. (Blackshield Capital Management) has taken an unusual twist as the plaintiff, who is a former client of the asset management firm, has subscribed to the government bailout package while the matter is still in court.

The plaintiff, Madam Mavis Amanpene-Sekyere, filed a writ of summons in an Accra High Court on August 26, 2019 against Gold Coast Fund Management, praying the court to compel the company to pay her GH¢390,658 – being her investment fund plus 27% interest locked up in the company after it had its licence revoked by the Securities and Exchange Commission (SEC).

However, another lawsuit has been filed in a U.S district court in Illinois against Dr. Paa Kwesi Nduom, owner of the Gold Coast Ltd., by a California-based company called Birim Group which claims it is an assignee for madam Mavis Amanpene-Sekyere. This simply means Birim Group now owns the investment of Ms. Amanpene-Sekyere locked up with Gold Coast.

Despite the two lawsuits, other documents from the Securities and Exchange Commission show Ms. Amanpene-Sekyere further applied for the government bailout package (which began on November 18, 2020) of GH¢138,715 for herself; another GH¢137,625 on behalf of a relative called Madam Amma Nyamekye; and a further GH¢136,272 on behalf of another relative, Justina Sagoe.

The SEC, in a text message to Madam Mavis Amanpene-Sekyere sighted by the B&FT, stated that it has received the claim of GH¢136,272 [claims on behalf of Justina Sagoe] of which GH¢74,343 was validated.

But this leaves some major questions unanswered. One, why did madam Mavis Amanpene-Sekyere apply for a government bailout package when she had already sold her investment to Birim Group? Is Birim Group aware that Ms. Amanpene-Sekyere has also filed a case in an Accra High Court praying the court to retrieve her locked-up funds with the defunct asset management company? Could it be that she is doing so on the blindside of Gold Coast Ltd. and Birim Group? Could she have any fraudulent intent behind what she did?

When this Paper reached out to Ms. Amanpene-Sekyere on the matter, she declined to make any comment – saying her legal team will speak to the issue. However, as of the time this story was being filed, no comment had come in from her lawyers.