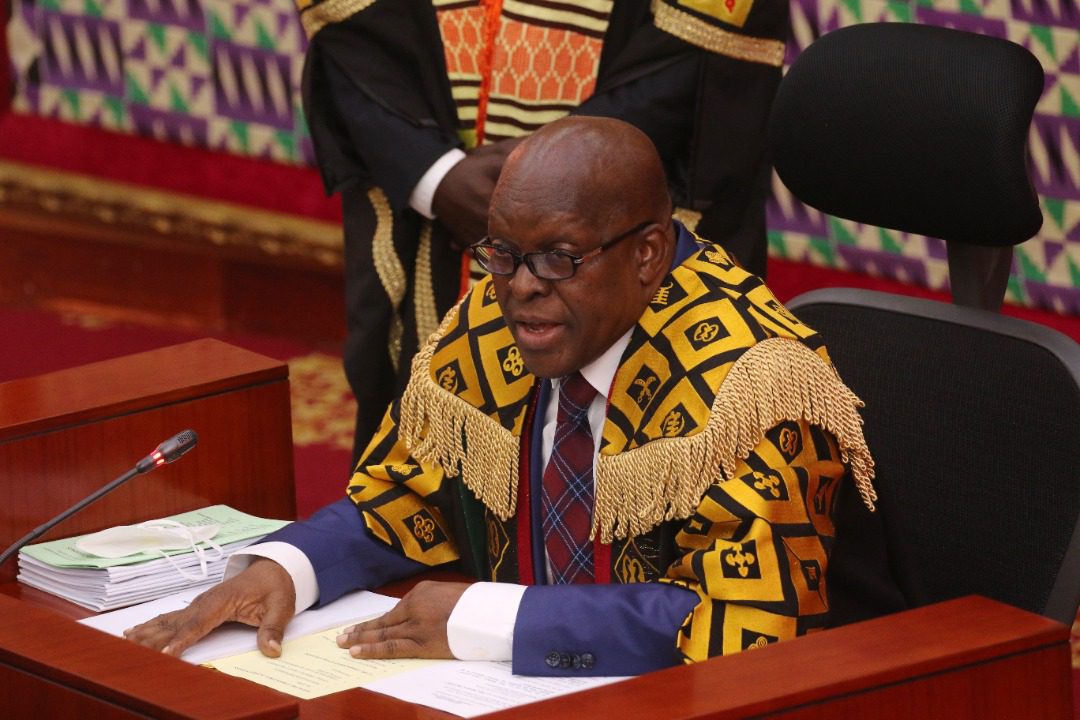 Speaker Alban Sumana Bagbin has charged Members of Parliament to judiciously utilise the portion of revenue allocated to the legislature.

According to him, there are essential mechanisms in the enhancement of good governance, accountability and transparency of government as well as making sure that their utilisation of the revenue is in the best interest of their constituents.

He made these comments while delivering the keynote address at the 2022 Post-budget workshop in Ho.

Noting that no government institution can implement revenue expenditure without the approval of Parliament, the Speaker asked the MPs to prioritise the interest of their constituents during deliberation on the budget.

Mr Bagbin was optimistic that the workshop would provide the MPs with the necessary support in fulfilling their mandates and responsibilities as MPs.

Majority leader, Osei Kyei-Mensah Bonsu was worried over how the country would be able to raise enough domestic revenue for government’s expenditure as less than 10 per cent of Ghana’s working-class population is said to be registered as taxpayers.

According to him, the lack of efficiency in the government’s spending is worrying.

The Majority Leader appealed to the legislators to as a matter of duty seriously scrutinise the budget to be able to determine how it will solve challenges in development.