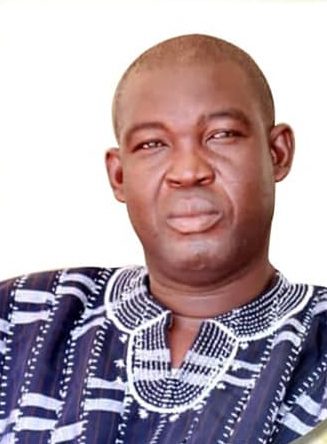 He said developing agriculture through value addition also meant creating employment and ensuring the overall development of interrelated sectors of the economy.

In an interview with the Ghana News Agency following the 38th Farmers Day celebration at Dodowa in the Greater Accra Region, Mr Offei said farmers and all stakeholders in the agriculture value-chain would maximise profit if they improved the lifespan of their products.

Touching on government flagship programmes that the district had benefitted from, he said the Assembly took delivery of 70,000 mango and 40,000 coconut seedlings, which it supplied to 537 farmers across the district this year.

He said 950 litres of subsidized organic fertilizer and 14,580 kilograms of improved maize seeds were distributed to 568 farmers.

With the district boasting of the biggest irrigation scheme in the region, its contribution to agriculture could not be over-looked, Mr Offei said, and that it produced an estimated 34,152 tonnes of mangoes annually.

Mr Eric Hudson Asamani, the Regional Director of Agriculture, commended farmers and fishers for their tireless efforts at providing food for the population, raw materials for industries, and contributing to Gross Domestic Product through export.

He urged all award winners to add value to their produce to create more employment along the value chain.
He said the district had great potentials in agriculture and with the right technologies and resources it should be among the best food baskets in Ghana.

He charged the youth to venture into the various sectors of agriculture and appealed for support from the Assembly to enhance their work.

He received a tricycle, wheelbarrow, knapsack sprayer, petty food items and farming implements.
This year’s celebration was on the theme: “Promoting Market Linkage through Value Addition”.