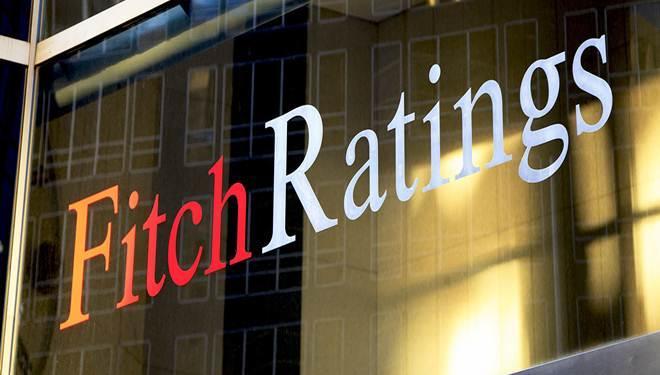 The downgrade it said reflects the increased likelihood that Ghana will pursue a debt restructuring given mounting financing stress, with surging interest costs on domestic debt and a prolonged lack of access to Eurobond markets.

“There is a high likelihood that the International Monetary Fund support programme currently being negotiated will require some form of debt treatment due to the climbing interest costs and structurally low revenue as a percentage of Gross Domestic Product”.

“We believe this will be in the form of a debt exchange and will qualify as a distressed debt exchange under our criteria”, it explained.

The government has not confirmed or denied press reports that Ghana is preparing to negotiate a restructuring.

Fitch added interest costs on external debt are lower than for domestic debt and near-term external debt amortisations appear manageable. However, we believe there could be an incentive to spread a debt restructuring burden across domestic and external creditors and therefore do not have a strong basis to differentiate between Foreign- and Local-Currency ratings at this time.