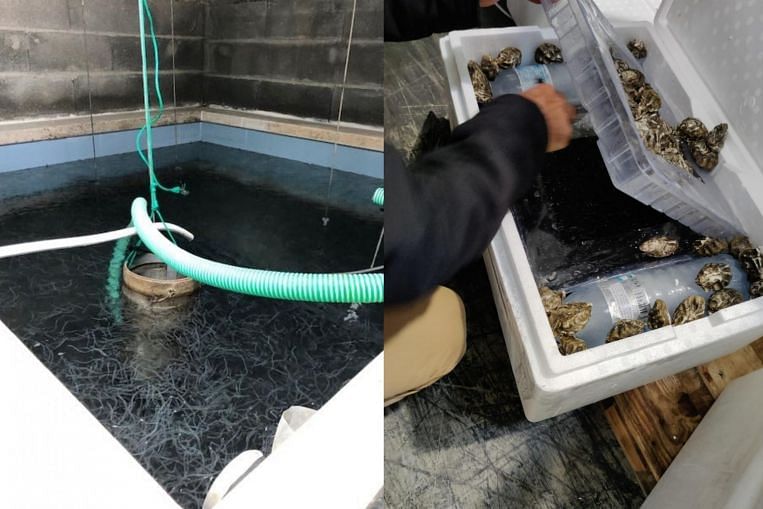 PARIS (AFP) – French officials said on Friday (June 11) that they had broken up a smuggling operation that shipped millions of baby eels to Asia, where they are a prized delicacy that can command up to €5,000 (S$8,000) a kilogram.

The inquiry began in 2017 when customs officers seized nearly 800kg of the silvery eels near the south-western city of Bordeaux, destined for China, as well as 200kg near Charles de Gaulle Airport outside Paris, headed for Thailand.

Over the next four years, investigators uncovered a network in France and Spain that exported 46 million tonnes of the eels – considered a threatened species since the early 2000s.

“Over the past 30 years, the European eel population has plunged by 75 per cent, a decline with multiple causes including these illegal activities,” France’s gendarme police force said in a statement.

They also discovered a money laundering operation spread across several countries including Bulgaria and using shell companies in Ireland and Panama, that processed some €18.5 million.

Nine wholesalers and market brokers in France were charged in 2019, and this year, one of the ringleaders, a Spaniard, and directors of a Spanish transportation firm were charged as well.