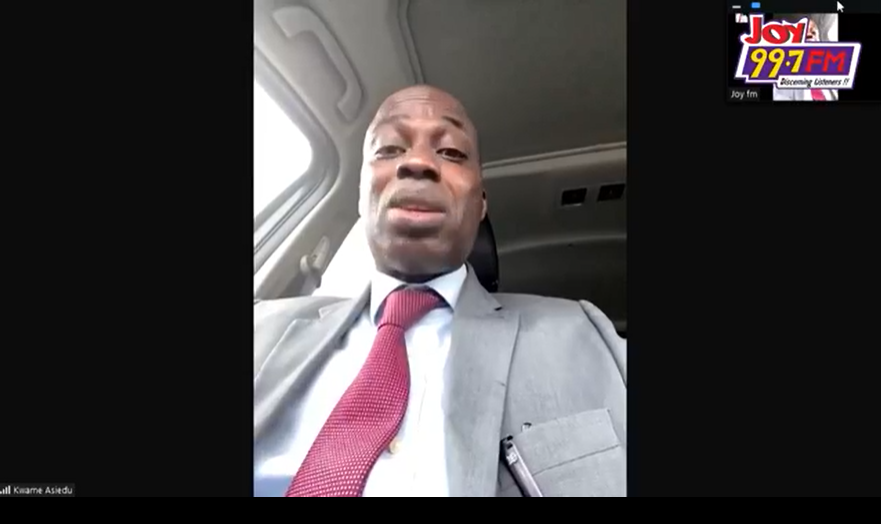 Research Fellow at the Centre for Democratic Development (CDD-Ghana), Dr Kwame Asiedu Sarpong has said that officials of the Ministry of Health find themselves in a desperate position of having to account for purchasing overpriced vaccines because they don’t listen to experts.

Speaking on Joy FM’s Top Story, Wednesday, June 9, he said the Ministry of Health should have known better than put Ghana in such an uncomfortable situation when it purchased Sputnik V vaccines at $19 per dose instead of at $10 per dose from infamous middlemen.

“If I, as a biomedical scientist operating in this sphere could do due diligence and say I wouldn’t do business with them, what was our internal and external security doing when officials of our Ministry of Health were speaking to such people? he questioned.

“The point is we are in desperate times because we didn’t listen, the likes of Dr Amoasi said the same, we knew the role we had to play,” he said.

According to the Pharmacist, experts in Ghana and abroad provided enough information on Covid-19 and how the situation must be handled last year.

“I have the benefit of hindsight that is why I took you to August last year when the vaccines were being developed and the clinical trials started and conversations we held on Joy FM’s Super Morning Show and those published on myjoyonline.com, yet they did not listen,” he bemoaned.

The middlemen, Sheikh Ahmed Dalmook Al Maktoum and his aide Umar Farooq Zahoor were previously involved in the scandalous Ameri deal, which cost the country in excess of $150million.

Umar Farooq Zahoor is also a wanted man in Norway for engaging in fraudulent dealings while resident there.

The duo are said to have sold 3.4 million doses of the vaccines to Ghana.

Meanwhile, the Ministry of Health has indicated its intention to respond to allegations of buying overpriced Sputnik V vaccines through middlemen.

The Minority in Parliament have also called for a bipartisan parliamentary probe into the allegations.

According to Ranking Member on Parliament’s Health Committee, Kwabena Mintah Akandoh, some state officials are exploiting the government’s fight against the pandemic.

Dr Sarpong urged the Government to take a leaf from the listening government of Chile and adopt the system making them thrive in the acquisition of vaccines and the ability to pay for them.

In his view, it is stunning to learn that ‘low-middle income country’ such as Chile with about 19 million people, a population less than Ghana has 88 million doses of vaccine and has franchised arrangement for additional 14 million doses to fulfil the government’s ambitious goal to vaccinate 80% of its population by June.

“Do they not have the same constraints, are their health expenditure per capita not similar to Ghana, I feel sad because when I look at the WHO, the Global Fund and UN Aid.. When I look at all the organisations and I have colleagues in there who were also speaking, but we try to drum down the noises and now we are here and we are saying it is an emergency?” he quizzed.