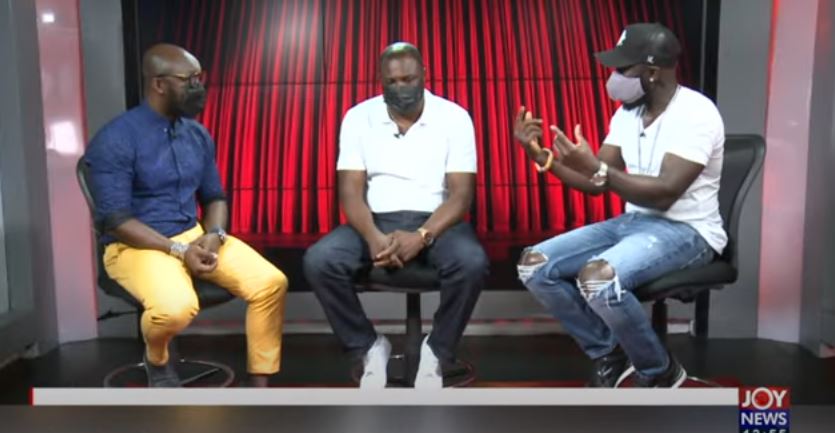 Organizers of the Ghana Music Awards UK have revealed that their outfit has added a new category as part of the 5th year anniversary celebrations.

According to them, they have made a tremendous impact as far as the promotion of Ghanaian music is concerned and so spreading their wings across Europe is a step in the right direction.

Speaking on the AM Show, Nii Ofori Tackie-Tetteh and Emmelio Tetteh, who own Alordia Promotions & West Coast UK respectively told Ibrahim Ben Bako that they are committed to promoting musicians whose music makes it into the UK.

“If you check what we do, when the musicians get to the UK, we take them to BBC and all the big radio stations for interviews and we make sure we give them millage before the day so it is been very impactful, and they get a chance to at least meet the UK artists that are doing well and do some collaborations.”

Speaking on why the launch will be hosted in Ghana, Alordia said “you know the main musicians are from here and basically everything that goes on here we know in the UK and that’s because of social media When it comes to the UK we don’t have big media like in Ghana. It’s only a few and it’s different”

Emmelio Tetteh added that “Before you started, you asked if we’ve added anything to this year’s awards, you know all the Ghanaian artists in European countries have been seeing what we’ve been doing and how big it’s getting and they all want to be part. So this year, we came up with a new category “Europe artist of the year” we had more than thirty musicians that submitted their work from Europe.

The Ghana Music Awards UK is set to launch its 5th Edition with the unveiling of nominees who made it to the final list for the year’s anniversary edition.

The event which is aimed at recognising Ghanaian creative works in music and culture is scheduled to come off on July 23, 2021, at the La Palm Royal Beach Hotel in Accra at 1900 hours.

This year’s edition, sponsored by Alordia Promotions and Westcoast UK, is supported by Multimedia Group.