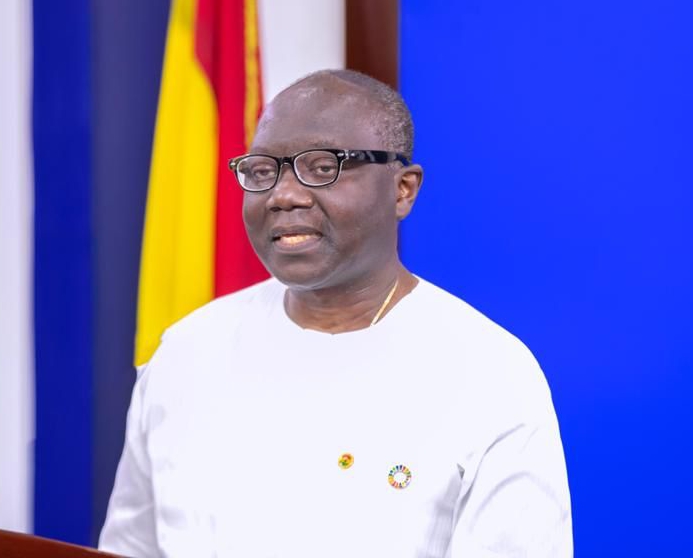 Total interest payment on Ghana’s loans for 2023 is projected at ¢52.5 billion cedis, representing 6.6% of GDP.

This is above total Compensation of Employees (salaries) which is projected at ¢44.9 billion representing, 5.6% of GDP under the same period.

The figures were disclosed by the Finance Minister, Ken Ofori-Atta during the 2023 Budget Presentation in Parliament on Thursday, November 24, 2022.

Meanwhile, Capital Expenditure, which is money allocated for infrastructure development is projected at ¢27.7 billion representing 3.5% of GDP.

Government is also expecting to spend about ¢8 billion Goods and Services, while it forecasts Grants to Other Government Units at ¢30 billion.

He stated that Total Revenue and Grants and Total Expenditure, the overall Budget balance to be financed is a fiscal deficit of ¢61.4 billion, equivalent to 7.7 percent of GDP.

“The corresponding Primary balance is a deficit of GH¢8.9 billion, equivalent to 1.1 percent of GDP”.