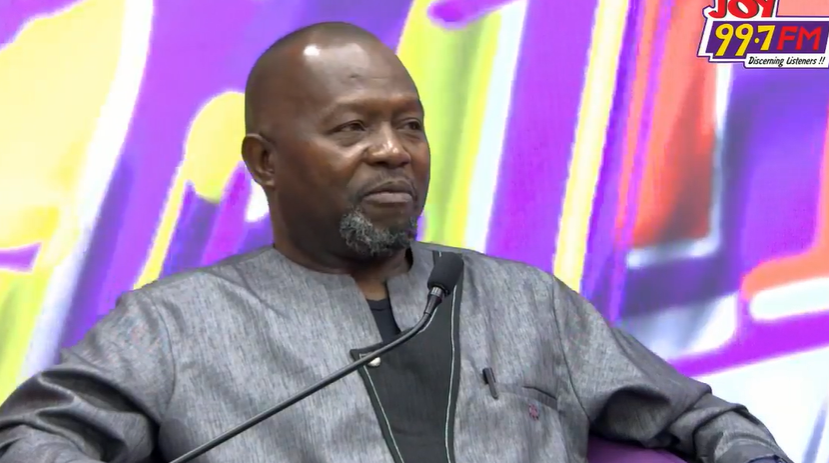 Member of Parliament for Bolgatanga East, Dr. Dominic Akuritinga Ayine, has said the structural framework of the 1992 Constitution is not responsible for the socio-political and economic challenges the country is facing.

According to Dr Ayine, Ghana is lagging in terms of development due to the attitude of its citizens in relation to the implementation of the constitution.

He made the comment in reaction to a statement by Economic Policy Analyst, Senyo Hosi, who partly blamed the ineffective separation of powers for the country’s ill-development while speaking at the 2022 Constitution Day Public Lecture organised by University of Professional Studies, Accra (UPSA) Law School, on Friday.

Dr Ayine, on behalf of Minority Leader Haruna Iddrisu said: “Senyo, the example that you were giving about strict separation of powers, I don’t subscribe to that school of thought.

The reason is, the British run a system where the Prime Minister and his ministers are all Members of Parliament. Why is it that the British are doing things differently. Why are they progressing as a nation?

Mr Hosi explained that the system of separation of powers exists in form but not much in practice.

“We have an everpowerful Presidency that appoints 50% of Ministers from Parliament and has the power to appoint them on boards. In fact, the Majority Leader is a cabinet minister. The judiciary on the other hand is significantly dependent on the executive for its appointments, thereby creating prospects of political and executive activism.

Respectfully, while the crafters of the constitution may have considered this structure necessary for a smooth transition from military rule to democracy, it has become the bedrock of our problems.”

But the Bolgatanga East MP suggested that government “can find very creative ways of re-engineering the constitution to suit our circumstances.”

“I think that is what has happened in the United States of America, Britain,” he added.

In his keynote address, Mr Hosi noted that successive government’s have done a disservice to the country by failing to develop a common economic agenda.

This he said has rendered the National Development Planning Commission “a white elephant” as governments focus on receiving credit for projects they undertake instead of completing projects started by previous governments.

“We have failed to develop a common economic agenda and rendered the NDPC a white elephant replacing each national development plan with a party manifesto. Rawlings’ Vision 2020 gave way to Kufour’s Vison 2010 and then a 40-year development plan which has also been denounced.

This ping-pong we play with our economic policies is heartbreaking. We seem to have forgotten that we are dealing with real lives. The lack of a true national agenda is reflective of the adversarial democracy we have developed from the constitution. It is an NDC vs. NPP war on who gets credit and whose face will be printed on the document.

And as the elephant and umbrella fight over the absurdity of ego, you, me and little Amina, that 10-year-old Class 5 girl in Bunkprugu, will continue to suffer.”

“The directive and principles of state policies do provide for instance that every president or government must as much as possible implement programs and projects left by the previous government.

So go to Saglemi and tell me why we have invested millions of dollars in a housing program that has been abandoned. Of course, it is not only the NPP that is guilty of this. My own party (NDC) is also guilty of this.”

On the way forward, he called for consensus-building. “That is where we have to begin to build consensus around the fundamental values of the constitution that sovereignty resides in the people of Ghana in whose name and for whose benefit the power of government must be exercised in accordance with this constitution,” he said.