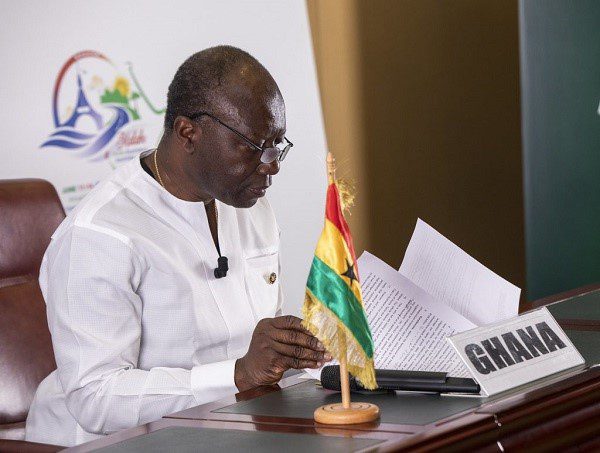 Government says Ghana’s domestic notes and bonds totaling about GHS137 billion will be exchanged for new ones by holders of domestic debt to help in restoring the country’s capacity to service debt.

The bonds which include Energy Sector Levies Act (E.S.L.A) and Daakye bonds to be issued by the Republic would create a new path towards resetting the economy to a more stable one capable of addressing the challenges of the country.

Mr Ken Ofori-Atta, Minister of Finance, said this at the launch of Ghana’s domestic debt exchange programme after a broad contour of debt sustainability analysis (DSA) had been concluded.

He said: “Ghana’s public debt is unsustainable, and that the Government may not be able to fully service its debt down the road if no action is taken.”

“Debt servicing is now absorbing more than half of total government revenues and almost 70% of tax revenues, while our total public debt stock, including that of State-Owned,” the Minister said.

Mr Ofori-Atta said domestic debt operation involved an exchange for new Ghana bonds with a coupon that steps up to 10 per cent in 2025 (with a first interest payment in 2024) and with longer average maturity.

“In this debt exchange individual holders of domestic bonds are not affected and will not lose the face value of their investments. So let us remove any doubt and discard any speculation that the Government is about to cut your retirement savings or the notional value of your investments,” he added.

Government had given an assurance that it will take all appropriate measures to safeguard the solvency of the financial institutions involved in the exchange.

It said banks, pension funds, insurance companies, fund managers, and collective investment schemes will be supported, to ensure that they were able to meet their obligations to their clients as they fall due through regulatory measures and Financial Stability Fund (FSF).