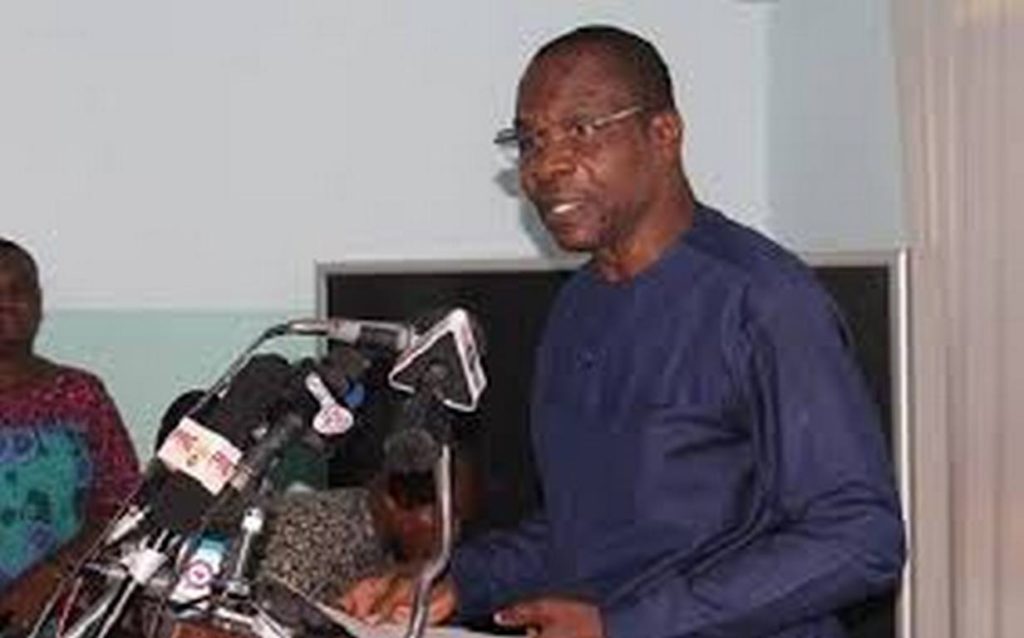 The Ghana Journalists Association (GJA) has called on the Police to take action against the men who assaulted some journalists on Monday, September 13, during the trial of popular pastor, Isaac Owusu-Bempah.

In a press release, signed by the President, Affail Monney, the GJA condemned the action, noting that:

“The Ghanaian media community is once again enduring excruciating pain following the inglorious attacks perpetrated by loyalists of the Head Pastor of Glorious Word Power Ministries International, Rev Isaac Owusu-Bempah at the premises of an Accra High Court where he is standing trial for alleged assault and other offences.

“With all the vehemence it can muster, the GJA condemns the latest desecration of the rights of journalists and affront of press freedom and demands swift justice against the uncouth men of Owusu-Bempah,” part of the statement reads.

This follows reports that some journalists were said to have been prevented from entering the courtroom on Monday for the hearing of the Rev Owusu-Bempah’s case at an Accra High Court.

The Head Pastor of the Glorious Word Power Ministries International has been charged with offensive conduct, conducive to the breach of peace and threat of death.

This followed his arrest on Sunday, September 12 for issuing threats, brandishing weapons, and attacking Police officers.

Some pressmen, who were assigned to cover proceedings in court, were heckled by some persons believed to be from the defendant’s church.

On the back of this, the Police, in a statement, rendered an apology and assured the public of their commitment to a sanitised trial as far as the media is concerned.

“We wish to give the assurance that journalists will be fully protected and allowed to do their work at all times including the subsequent coverage of the case,” the statement added.

Although the GJA, in the statement, accepted the apology and the Police’s assurance to protect the media in the future, the Association urged the Police to ensure the case in court does not overshadow the attack on the journalists.

The Association, citing examples, stated that in 2018, Rev. Owusu-Bempah vandalised equipment at Hot FM and in 2019 stormed the premises of Radio XYZ in the company of four gun-wielding thugs in search of a radio presenter and walked away a free man.

“The GJA principally holds the view that the timely gesture of the rebranded Ghana Police does not and should not absolve the offenders from tasting the biting edge of the law as articulated by Article 17(1) of the Constitution which simply says no one is above the law.

“While the landmark trial travels its full throttle, we urge the law and order community not to allow the latest attacks against journalists to be overshadowed by the dominant case or swept under the carpet. Justice must manifestly and expeditiously be done for the victims to amplify the message that no one is indeed above the law,” part of the statement read.