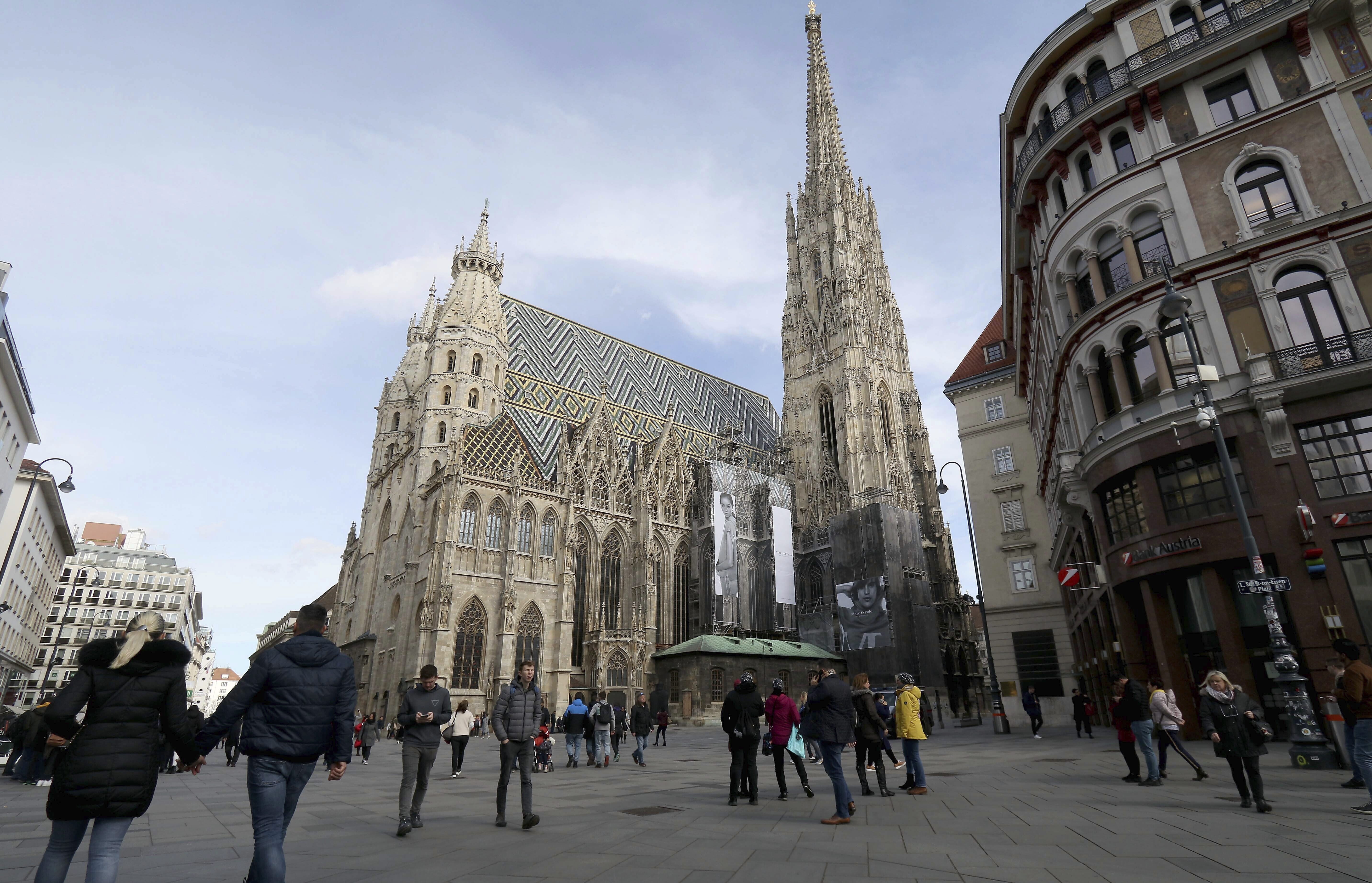 Global Affairs Canada is not saying whether any Canadian diplomats stationed in the Austrian capital have reported experiencing symptoms of what’s become known as Havana syndrome.

It comes as the Austrian Foreign Ministry said on Monday that it is investigating after reports that American diplomats working at the U.S. embassy in Vienna have reported symptoms consistent with those of the mysterious illness, which first made headlines in 2017.

“Following media reports of health incidents among U.S. diplomats in Vienna, Global Affairs Canada is engaging with our staff in Vienna and with other governments,” said John Babcock, spokesperson for the department, in an email to Global News on Thursday.

What precisely that means is unclear — the department did not answer specific questions about whether any Canadian staff in Vienna have reported symptoms consistent with Havana syndrome, nor whether the risk rating for the Canadian embassy there will be increased.

Following reports of strange symptoms among dozens of Canadian diplomats and their families in Havana, Cuba, in 2016 and 2017, the risk rating for the embassy there was increased.

The Havana embassy was reclassified as an unaccompanied posting in 2018. That means diplomats stationed there are not allowed to bring their families with them.

A spokesperson for the Austrian Foreign Ministry said officials there are in “regular contact with all diplomatic missions in Austria,” but declined to comment further on specifics.

“We are taking these reports very seriously. In accordance with our role as Host State we cooperate with the United States Authorities in their investigation,” said Gabriele Juen.

“The security of diplomats and their families sent to Austria is of the highest priority to us.”

Global Affairs Canada has said there are no new confirmed reports of Havana syndrome among Canadian diplomats since December 2018. But they have not explained why the risk rating for the embassy remains unaccompanied, or commented on their assessment of the findings of two high-profile American reports into the cause of the mystery.

The U.S. National Academies of Sciences issued a hotly awaited report in December 2020 that determined “directed, pulsed radio frequency energy appears to be the most plausible” cause for the strange, lasting symptoms reported by diplomats.

The report said there had been an “early failure” to detect and investigate the cases, which have spurred a range of theories ranging from pesticide poisoning to the malicious use of directed energy weapons by a hostile foreign actor.

While the report’s authors note they cannot say conclusively whether the pulsed energy came from a weapon or another source, “the mere consideration of such a scenario raises grave concerns about a world with disinhibited malevolent actors and new tools for causing harm to others.”

A highly redacted, declassified U.S. State Department report released under freedom of information laws in that country earlier this year said the symptoms reported by dozens of American and Canadian diplomats are the result of “targeted actions.”

That report also warned that while “the mechanism of injury, the perpetrator and the motive remain unknown,” the risks to diplomats were not over.

Though originally compiled in June 2018, the release of the declassified report in February 2021 came just two months before CNN reported on two separate incidents in late 2020 that occurred near the White House and affected staffers working on the National Security Council.

Global News reported in May 2021 that a letter sent on behalf of nine Canadian diplomats and their families to Foreign Affairs Minister Marc Garneau said there were “at least three” additional cases in Canadians in 2019 and 2020.

That letter alleged that Global Affairs Canada has taken the decision to no longer disclose new cases.

That followed reporting by Global News that three more individuals are joining the $28-million lawsuit launched by Canadian diplomats and their families over lasting neurological symptoms alleged to have been sustained while serving in Havana, and which they say continue years later.

The government has repeatedly refused to provide clear answers to questions from Global News over the last year on dozens of aspects of its handling of the reports of strange symptoms among diplomats.

Officials have not also addressed why bureaucrats warned diplomats bound for Cuba in 2017 to stay silent about mysterious symptoms being reported among staff at the embassy in Havana — and what is being done now to protect Canadian diplomats still abroad.

The mystery began in late 2016 and early 2017 when American diplomatic staff at the embassy in Havana began reporting unusual symptoms similar to those from a concussion: hearing loss, memory loss, tinnitus, nosebleeds, vision problems and vertigo, among others.

But nearly four years after the onset of the mystery, there are no official answers and the Canadian government is fighting 15 of those Canadians impacted in court, arguing the plaintiffs have made “exaggerated” claims.