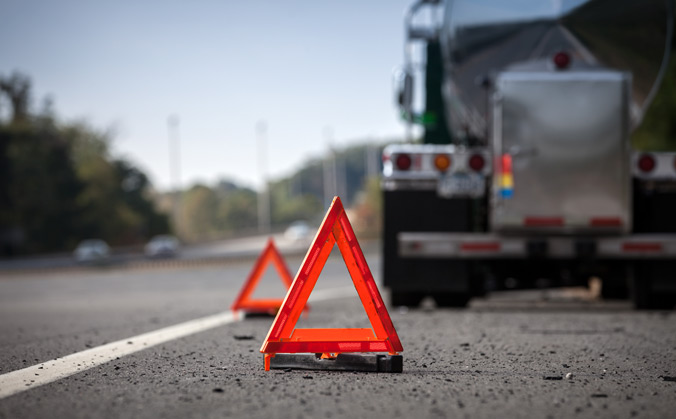 Some branch and national executives of the Ghana Private Road Transport Union (GPRTU) have expressed their dissatisfaction with the new Draft Legislative Instrument proposed by the National Road Safety Authority.

The draft Legislative Instrument, being pushed by NRSA, seeks to reduce road crashes in the country.

The L. I., when passed, would help to advance the enforcement of provisions in the National Road Safety Act 2019, Act 993 and regulate road transport operators and users in the country.

It has, however, been opposed by members of the Ghana Private Road Transport Union who say parts of the document appear to be an attempt to destroy their business.

Speaking at a consultative meeting held at the Ghana Shippers Authority on Thursday, General Secretary of the GPRTU, Godfred Abulbire, said portions of the document would not favour their operations as drivers.

He bemoaned parts of the LI which seemingly give the NRSA authority over their branches and unions.

According to him, “it will have to take the National Road Safety additional efforts to make us understand that particular clause, that element of their re-registration of the unions, and registration of the branches and the individual driver operators with them.”

“All the issues in that particular draft document, from the first stage to the middle, are just old things they are only activating to make sure the compliance rate becomes more visible.

“So we have to go back, re-study their document and also write to them [GPRTU] and give them our inputs. We hope to submit our legal opinion to the GPRTU in the next two weeks,” he said.

Meanwhile, Director-General of the National Road Safety Authority, May Obiri-Yeboah, has called for cool heads to prevail, adding that their their grievances would be addressed and duly considered.

“We didn’t come to fight at all, can we be in the transport sector without transport operators? It is impossible, so we are not here to let you lose your job.

“…so issues would come up, but there certain cases where people do not want change and therefore when a change is coming that will compel them to do something, they will still resist it.

“In those cases, I think we don’t have to compromise, definitely we’ll listen to all our stakeholders, and take ones that will help as a nation,” she noted.

Mrs Obiri-Yeboah, however, could not give a definite time when the draft L. I. would be passed, “but I can definitely say our Minister wants this thing before the end of the year.”