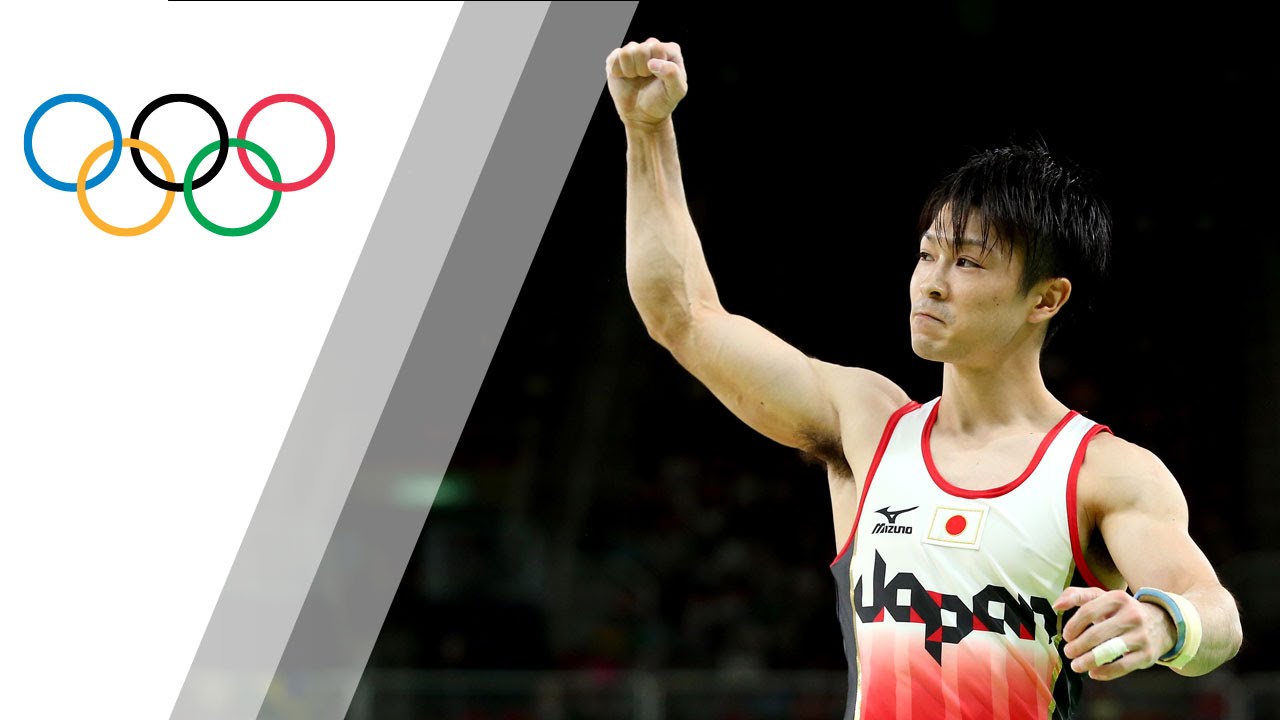 Teenager Daiki Hashimoto followed in the footsteps of legendary Kohei Uchimura when he gave Japan a third straight gymanstics all-around gold at the Tokyo home Olympics on Wednesday.

Hashimoto, 19, lost an early lead but moved top past China’s 2017 world champion Xiao Ruoteng with a near-flawless performance on the horizontal bar in the final rotation.

Xiao moved top in third rotation when he picked up a full point more than Hashimoto on the rings and led until the final apparatus. But Hashimoto was unstoppable on the high bar where he had also almost stolen gold from the Russians in the team event Monday.

Hashimoto takes over from “King Kohei” Uchimuri who had won every all-around world and Olympic title between 2009 and 2016, and has 10 world titles and three Olympic golds overall.

Uchimura, 32, only competed on the horizontal bar in Tokyo, missing the final after a mistake.