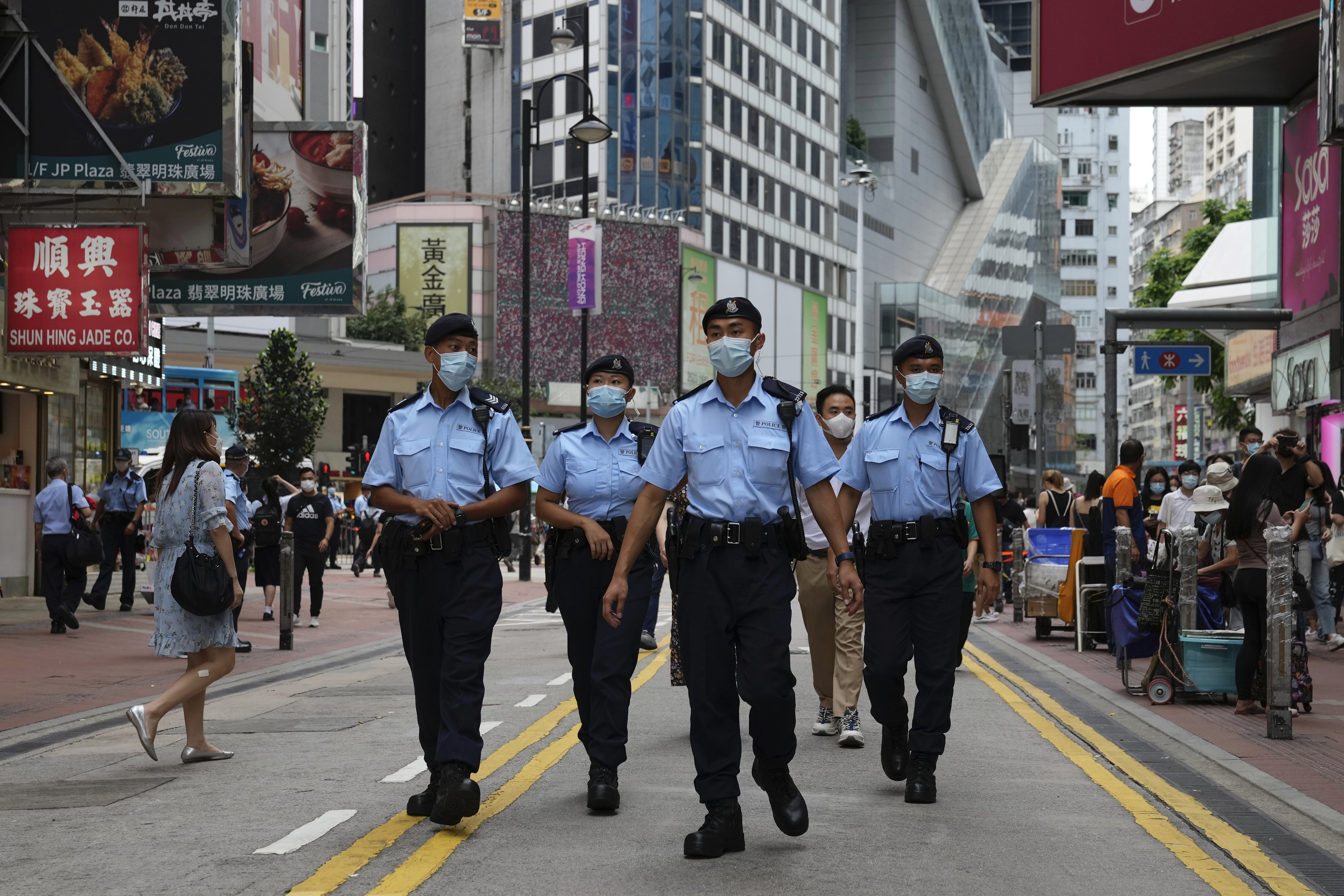 Beijing has broken its legal obligations by undermining Hong Kong‘s high degree of autonomy and used a national security law to “drastically curtail freedoms” in the global financial hub, according to a report by Britain on its former colony.

In a foreword in the six-monthly report covering July-December 2020, British Foreign Minister Dominic Raab said a sweeping national security law Beijing imposed on the city in June last year was being used to stifle political opposition.

There had been “clear breaches” of the 1984 Joint Declaration, signed by then Chinese Premier Zhao Ziyang and British Prime Minister Margaret Thatcher that guaranteed wide-ranging freedoms for Hong Kong, Raab said.

The report criticised Beijing’s overhaul of Hong Kong’s electoral system, prosecution decisions made by the Department of Justice and the contentious security law.

“We have therefore now declared China to be in a state of ongoing non-compliance with the Joint Declaration,” Raab said, adding that the national security law was not being used to target a small group of criminals, as stated by Beijing.

“Rather it is being used to drastically curtail the space for the expression of alternative political views and deter freedom of expression and legitimate political debate,” he said in the statement released on Thursday.

The Hong Kong government hit back at what it described as “inaccurate remarks” that could not be “further from the truth and are clearly double standards”.

Beijing imposed a national security law on Hong Kong in June that punishes what authorities broadly define as secession, sedition and collusion with foreign forces with up to life in jail, following a year of sometimes violent demonstrations.

Britain, which ruled Hong Kong for over 150 years until it handed it back to China in 1997, has said the security law was a breach of the 1984 Sino-British Joint Declaration that paved the way for the handover.