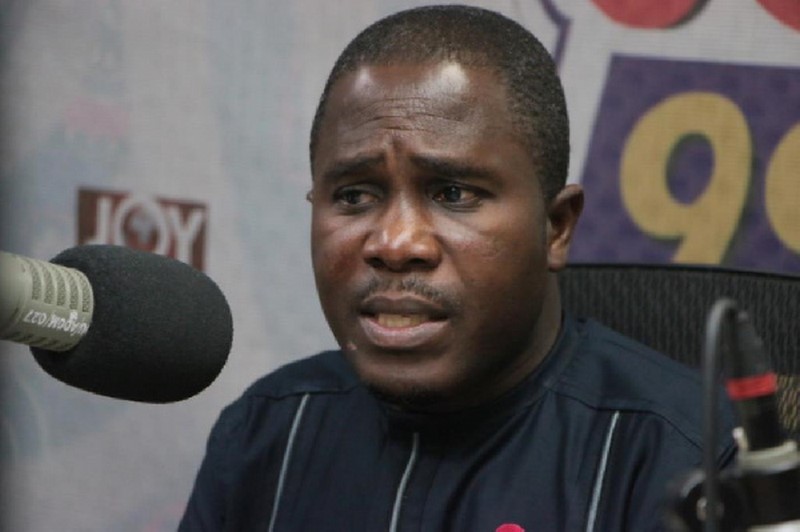 The Institute for Energy Security is calling on the government to withdraw the increased margins on petroleum products that will translate into increase in prices of fuel at the pumps, from tomorrow May 1st, 2021.

The National Petroleum Authority has published new increases in some margins in the Price Build-Up (PBU) of petroleum products, effective 1st May 2021.

The amended margins were made available to the various Petroleum Service Providers (PSPs) on the 29th of April 2021, and at the end of the April 2021 second Pricing-window. The amended margins include the BOST Margin, the Primary Distribution Margin (PDM), Fuel Marking Margin (FMM) and the Unified Petroleum Price Fund (UPPF) Margin.

For the UPPF Margin, GHp3 per litre is added on all liquid products except for Premix fuel, MGO Foreign, Gasoil Mines, Gasoil Rig, plus an addition of GHp3 per kilograms on LPG. The PDM has also been increased to GHp30 per litre of Petrol, Diesel and Kerosene.

Similarly, the Fuel Marking Scheme has seen an increment of up to 167% from GHp3.00 per litre to GHp8.00 per litre for all liquid products. The BOST Margin has also recorded an increment of 100% from GHp6 to GHp12 per litre. This new increase for BOST is coming on the back of an initial 100% increase, from GHp3 to GHp6 per litre barely 11 months ago.

The IES said “these amendments in margins comes to add to the introduction of the Sanitation and Pollution Levy (SPL) of GHp20 per litre of product, and the addition of GHp10 per litre on the Energy Sector Recovery Levy (ESRL)”.

The energy think tank explained that “this action by government, through the National Petroleum Authority can best be described miscalculated, insensitive, careless and inconsiderate, looking at the times the country is going through.”

It is therefore calling on the government and NPA to immediately withdraw the increased levies on the UPPF Margin, PDM, FMM and the BOST Margin, to alleviate the burden on the ordinary Ghanaian citizen. It must be stated that there is no justification for these increase, and of course, counter-productive.

“The IES finds these new amendments in the various margins as nuisance and insensitive to the Ghanaian petroleum consumer, particularly as the impact of the Covid-19 pandemic is still felt by the majority of Ghanaians. The consumer is already burdened with several taxes, in the face of job losses, salary cuts, and collapse of businesses et cetera; following the pandemic”, it further explained.

“It is therefore inappropriate for government to lay more burdens on Ghanaians through the amendments in fuel margins. The IES finds no justification for the increases in these margins”.

For instance, it said “the BOST Margin and the PDM goes to BOST, yet BOST has not been able to even properly justify the GHp3 per litre increase given it last year. The company is still under performing, as it was the year before. Not much has changed.”

“It must be noted that the continuous increases in levies, taxes and margins on petroleum products is one of the key reasons for Oil Marketing Companies (OMCs) deciding to evade tax payments, and rather smuggle their products, just to maximize their market share. This eventually leave the very few tax compliant OMCs to suffer”, it pointed out.

Crude oil is presently hovering around 65% per barrel on the world market, higher than the covid-19 pandemic era.