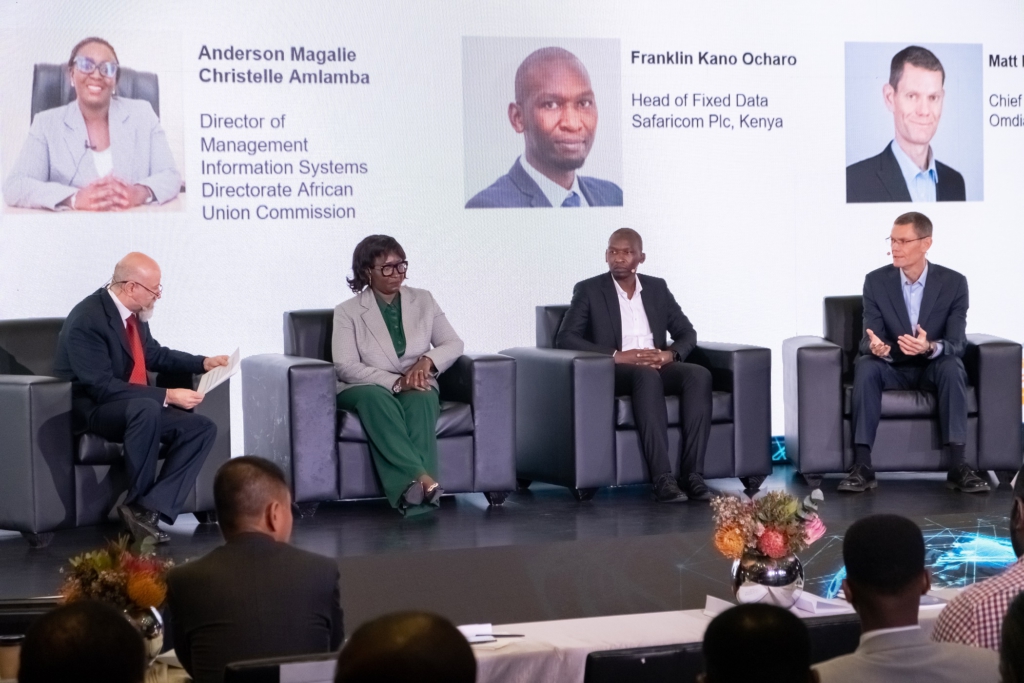 Africa is on the cusp of a broadband explosion but must address significant challenges to ensure the continent and the economic benefits that come with it.

This was the consensus at the fourth Broadband Africa Forum, hosted by Informa Tech and supported by Huawei.

They also highlighted the ongoing challenges faced by the continent when it comes to accelerating connectivity.

“One of the most obvious challenges in rolling out FMC [fixed-mobile convergence] is network availability,” said Anderson Amlamba, director of the AU’s Management Information System. “The networks simply aren’t there.”

When it comes to addressing those challenges, Amlamba stressed the need for cooperation.

“Governments need to work with operators to help ensure that they’re enhancing and promoting their operations, rather than hindering,” she said.

Several industry players also made commitments and announcements at the event. John Omo, the General Secretary of the ATU, outlined their commitment to supporting broadband universalisation in all African countries and striving to reach the target of 35% broadband penetration in Africa by 2035.

“The ATU has been continuously committed to rolling out broadband across the continent, not least because broadband is critical for economic development and social stability,” Omo said. “Africa still lies far below the global average when it comes to broadband connectivity.”

“Limited broadband inevitably leads to limited economic development and global trade,” he added. “We must place broadband development at the core of our discourse.”

Gary Lu, President of Network Marketing & Solution Sales at Huawei, pointed out that it was common consensus that ultra-broadband infrastructure being key to digital economic development, adding that fiber-based broadband must be deployed as soon as possible.

“Fiber has been proven to be the best medium of high-speed broadband, once deployed, it has a 30-year lifecycle. But it is not easy at the beginning, which means we need cooperation from all of us, include government, carrier, and product supplier. “

“Safaricom’s fixed-data customers have grown five times in the past four years, twice as fast as the industry average,” said Franklin Ocharo, Head of Fixed Data at Safaricom.

That growth, he said, has been built on three key pillars: network, proposition and commercialisation.

“The beauty of light (in the shape of fibre) is the ability to connect the unconnected, to unlock innovation, to help save the planet and to future-proof the network,” said Sunil Piyarlall, a Network Architecture and Modelling executive at Openserve, Telkom’s fibre network.

“We have over 700 million people across Africa that don’t have access to the internet. We need to get fibre to a point where it can be combined with other technologies, such as FWA [fixed wireless access], to get unconnected people connected.”

“Fibre will light up home broadband in the future. We are targeting achieving 50Mbps, a secure customer experience, and various smart home applications. This will increase for Tunisia Telecom, promote ICT development and support Tunisia’s digital transformation.”

Africa is on the cusp of a broadband explosion, but every effort must be made to ensure that it benefits as broad a swathe of the population as possible, especially over the long term.

For that to happen, private and public sector players operating in the space will need to focus on bringing together full-optical, fixed and wireless broadband synergy; fixed–mobile convergence product introduction; and active broadband industry policies.