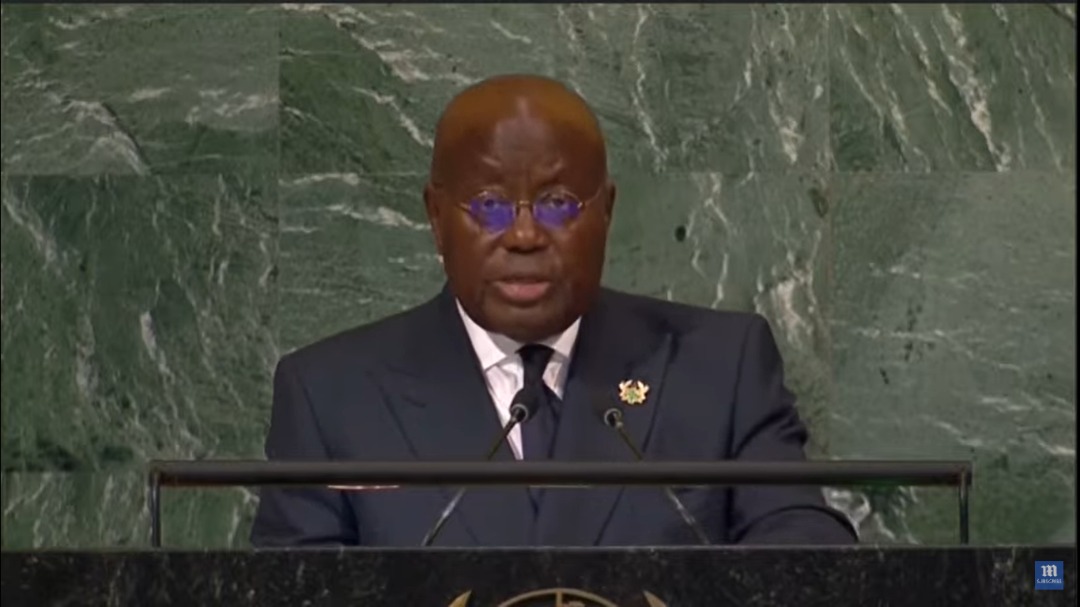 President Akufo-Addo has called for immediate reform of the world’s financial market.

According to him, the current system is a disadvantage to developing countries, as such, an equitable one that would serve all countries should be considered.

The President made this clarion call while delivering a speech at the 77th UN General Assembly on Wednesday.

“The tag of Africa as investment risk is little more than in substance. It is a self-fulfilling prophecy created by the prejudice of the international money markets which denies us access to cheaper borrowing, pushing us deeper into debt.

“The financial market has been set up and operates on rules designed for the benefit of rich and powerful nations,” he observed.

Recalling incidents during the Covid-19 crisis, President Akufo-Addo said many powerful countries “disappeared” despite the partnerships the said countries had established in Africa.

“These are the savage lessons that we’ve had to take in as the world emerged from the grip of the coronavirus, to energy and food price hikes and a world rise in a cost of living.

“The necessity for reform of the system is compelling,” he stressed.

Ghana’s creditworthiness has recently suffered a downgrade by top ratings agencies including S&P and Fitch. This has affected investor confidence amid an ailing economy currently at the International Monetary Fund’s doors for a bailout.

Addressing the Assembly, the President said the downgrade of economies by rating agencies is further aggravating the hardships of African countries because of difficulties in servicing debts.