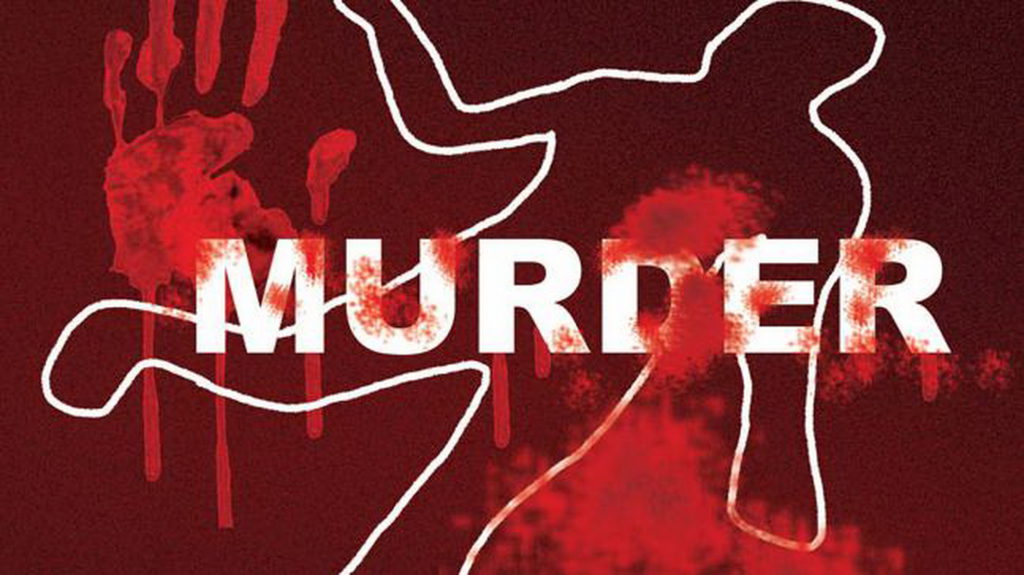 A 29-year-old farmer at Akyem-Twapease in the Kwaebibirim Municipality has been sentenced to three years imprisonment for attempting to kill his former girlfriend.

The convict, Samuel Kusi, will serve his jail term in hard labour.

He was also sentenced to three months in jail for intentionally destroying some personal property but both sentences will run concurrently.

The prosecutor, Chief Inspector Samuel Appietu Appiah, told the court, presided over by His Honour, Abubakari Abass Adams, that the complainant, Doris Amaniniapong, and the convict both live at Twapease.

He said the complainant was in an amorous relationship with the convict for a year but they later separated due to his deviant behaviour which includes smoking, drinking and assaulting the complainant frequently.

According to Chief Inspector Appiah, the culprit was not happy over the separation in August this year, therefore, resorted to threats to Madam Amaniniapong to return to the relationship.

The prosecutor said, on August 29, at about 12:00 am while the victim was sleeping with her mother and siblings, Mr Kusi went with a gallon of diesel to their compound, sprinkled it and set the house on fire.

After the gruesome act, he bolted.

A few minutes later, the mother of the complainant woke up and saw smoke in their corridor, and quickly entered their room to rescue the other occupants.

The complainant, together with her mother and siblings, managed to quench the fire but unfortunately lost footwear valued at GH¢30.00, brooms, and curtains.

Later, people in the community and the complainant’s family arrested Mr Kusi and handed him over to the police.

During interrogation, the accused admitted to the offense and was charged and sent to court for prosecution.