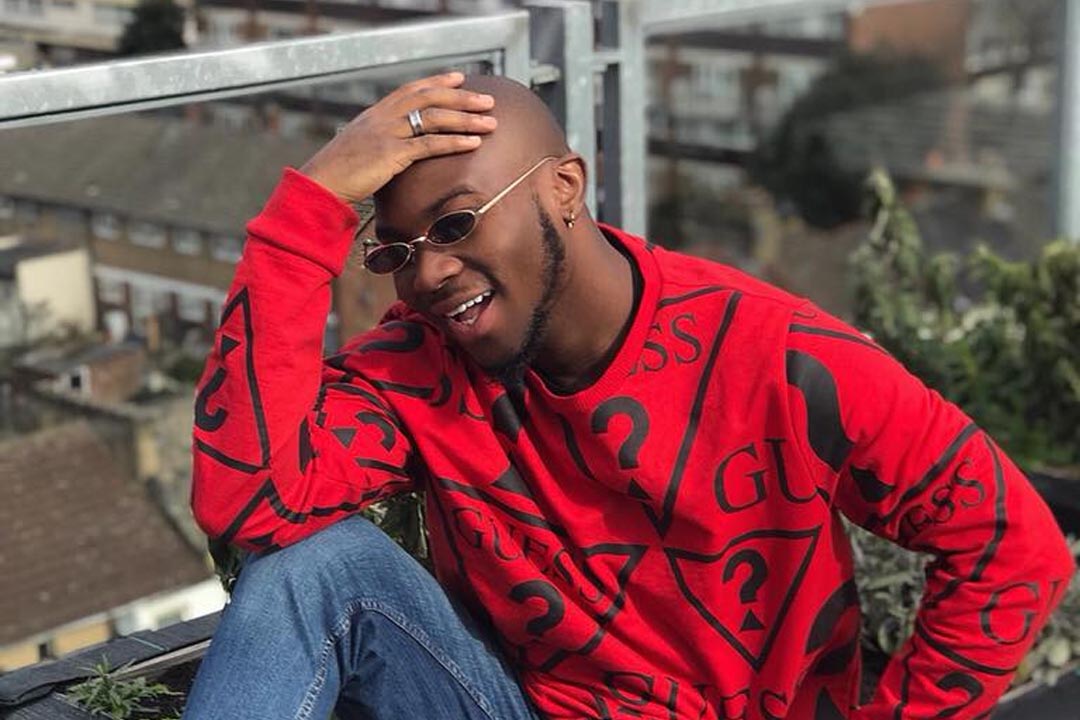 Maintaining his ongoing buzz and amazing run of hits, which follows on from his previous releases ‘Sisa’ and ‘Baby I’m Jealous’ with Mr Eazi – King Promise returns to end 2020 on a high, by gifting fans with this elevating track, which is certain to send listeners crazy.

On ‘Alright’, the fast-rising act sings over a smooth Altranova-produced instrumental. The singer merges his amazing vocal ability and melodic flow with Shatta’s trademark and bouncy rap ability – culminating in a track which makes listeners want to rejoice.

“I’ve always wanted to collab with Shatta. It always came down to finding the right song for us and when I made “Alright”, he was the first person who comes to mind.

“The song talks about perseverance and the mindset to stay on course. Motivation for the people at the same time something they will move their feet to and he was just the perfect fit. Super excited about it,” says King Promise.

This track comes at the perfect time, with the Ghanaian elections having just concluded, peacefully – King Promise and Shatta link up for this banger, which will be sure to uplift spirits across the whole nation.

On ‘Alright’, King Promise showcases just why many consider him as Ghana’s shining star.

Most recently, King Promise made a huge step in his music career by signing to the newly formed and exciting label, 5K Records – in partnership with Sony Music Entertainment.

With this acquisition, 5K have shown a massive statement of intent by snapping up Ghana’s most exciting artist and making him their first global signing, who they intend to help break across international shores.

King Promise is, by this move, expecting to establish himself as a household name universally for 2021.

With a project on the horizon for next, fans are set for a real treat for what is to come next year.