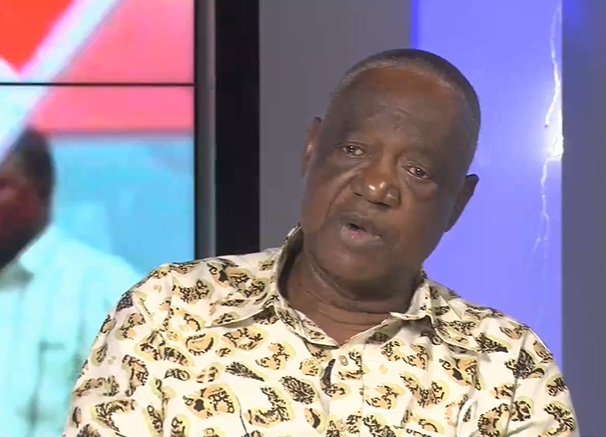 A Visiting Scholar at the University of Ghana Law School, Dr Benjamin Kunbuor, has advised political leaders to desist from the idea of ‘winner takes all’ in their service to the nation.

The former Attorney general said in a democratic dispensation like Ghana’s; there is no such conception of ‘winner takes all’, but rather it is a service to the nation.

Speaking on Newsfile on Saturday, he said political leaders cause grave consequences to the country when they debate issues of national interests in such a parochial manner of ‘winner takes all’ perspective.

“Let’s not celebrate this concept that winner takes all in a democratic dispensation. There is no taking in a democratic system, there is service. But if we keep saying we are operating thee winner take all, what exactly are you taking.

“You’ve been elected to serve the people of this country and to involve in takings and not takings. So when you start debating national issues from this purely parochial perspective, you are going to have a challenge,” he said.

Dr Benjamin Kunbuor further advocated for inter-generational duty from all Ghanaians. He explained that Ghanaians should at all points maintain developmental projects for future generations to benefit.

“Let us all as a country begin to think of inter-generational duty that what we have come to meet, we should anticipate that another generation should benefit from it from even an improved context but what we are doing now is just dissipating even what nature has given us, dissipating what our forbearers have put in place in terms of basic social infrastructure and even now dissipating ourselves in a political arena and I think these are the hard issues that we need to look at,” he noted.

The former Defence Minister stressed that Ghanaians should have a common convergence of interest that would not be premised on political sentiments and affiliations.

“At the end of the day, we should not just elect people along partisan-political lines and leave them to their designs for four years.”

“It is because in between the electorates and the government is a space that has been created, where some known beneficiaries have nested very comfortably and would make sure that we keep this divide within the country.”

“If we are able to, that incentive that motivates this group of people occupying that particular space I believe we’d begin to see a convergence in terms of our national interest,” he added.