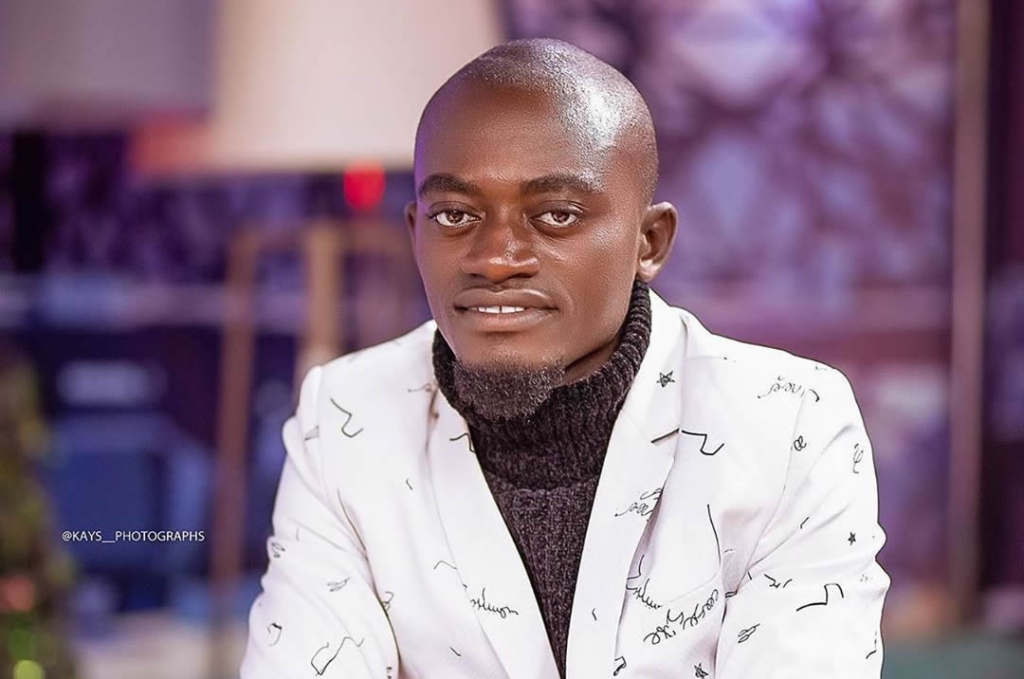 Kumawood actor Lil Win received a warm surprise from personnel of the Ghana Prison Service while he was filming on set.

Lilwin, who is a cast and producer of a yet-to-be-released series, Asase Yaa, was in his elements when at least three officials joined him on set.

Their motive was to present a citation of appreciation for his benevolent act to some inmates of the Kumasi Central Prison.

Lil Win bought time off his busy schedule to fete with some inmates and offer donations for their upkeep.

As part of his philanthropic activities during the Christmas season of giving, Lil Win presented food items and toiletries and handed some random inmates cash amounting to GHS7,400 as well as a token to their supervisors.

In return, the service unit has opened its doors to the actor.