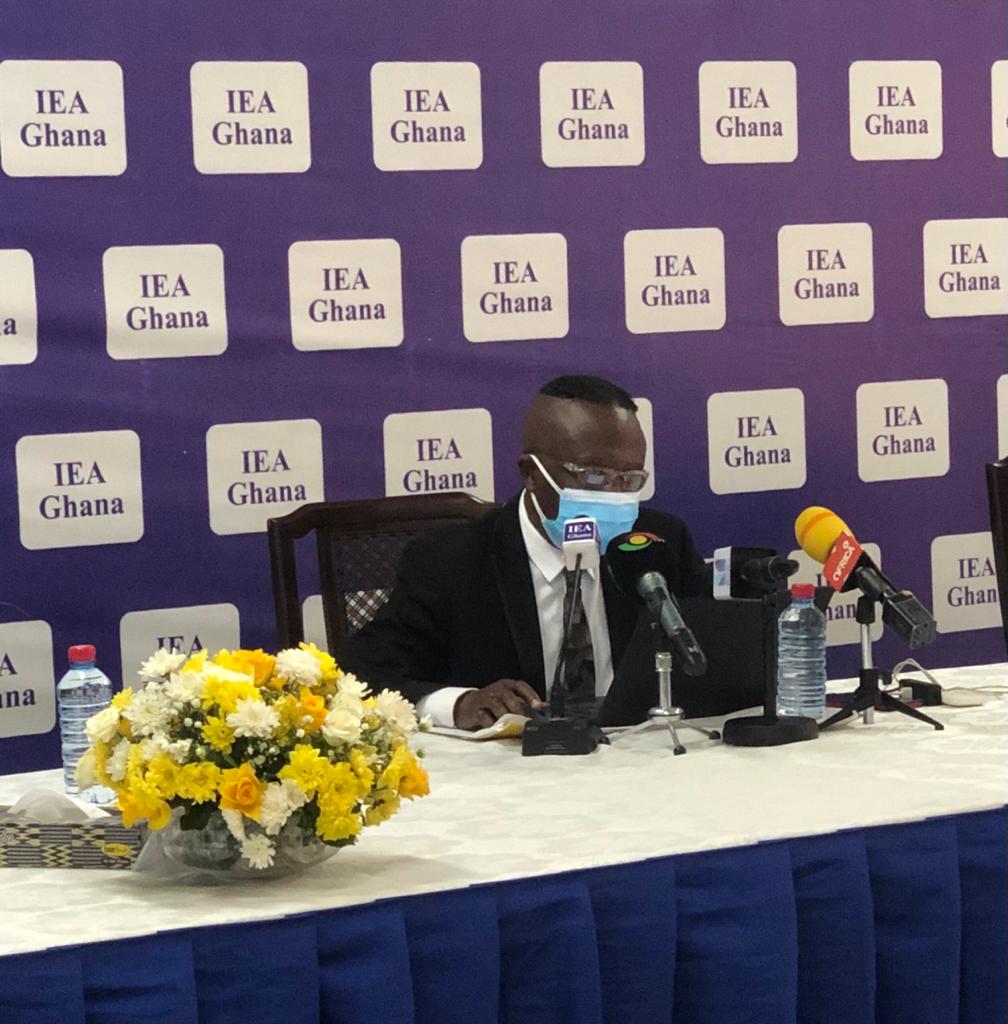 The Institute of Economic Affairs says Ghana’s macroeconomic targets in the 2022 Budget is not sufficiently ambitious, despite the many natural resources the country is endowed with.

The government is targeting a growth rate of 5.8%, an end-year inflation of 8% and a gross international reserves of more than 4 months of import cover.

Responding to a question from Joy Business, Director of Research at the IEA, Dr. John Kwakye, said Ghana’s present rate of economic growth indicates that it will take the country over 30 years to double its per capita income of a little above $2,100.

“I have always said when it comes to economic growth target, we are clearly unambitious. If you look at the medium term growth target of 5% per annum, we are growing below our target. Now, Ghana is capable of growing much faster than what it is doing; It’s a matter of resources.”

To Dr. Kwakye, Ghana’s growth rate target is based on historical performance, which according to him should not be so.

Continuing, Dr. Kwakye explained that “now if we’re to grow at 5% and you take out the population growth rate, you’re left with the rate at which our per capita income will increase. I have done estimates which say that it will take over 30 years to double our capita income which is roughly $2000 a year.”

He further added that “we have excess capacities and resources that need to be tapped judiciously. When you tap it and waste it and give it to foreigners cheaply, you’re not going anywhere”.