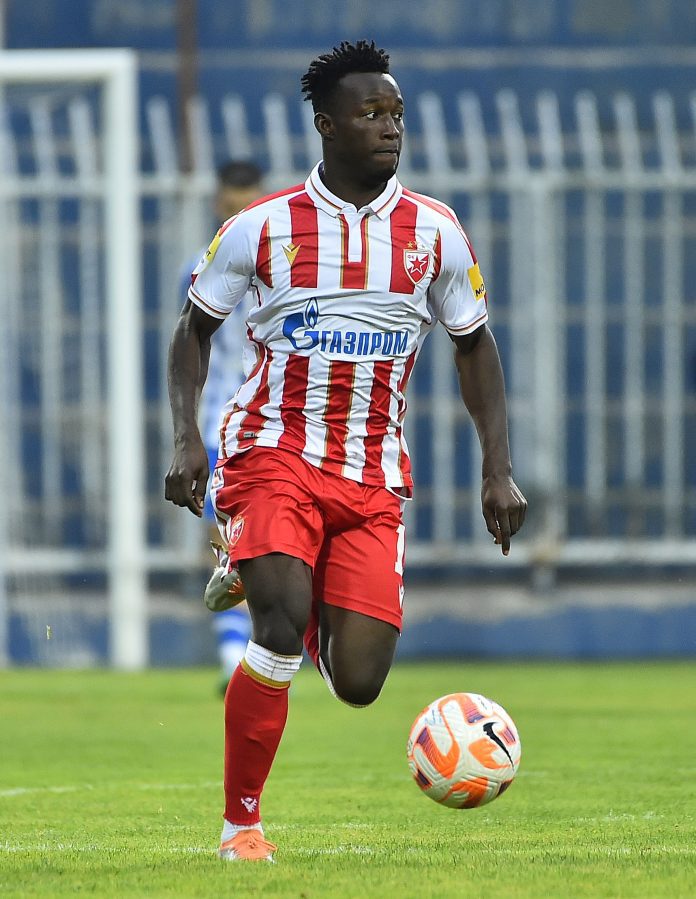 Bukari, who came on in the 77th minute of Ghana’s 3-2 loss against Portugal in their first Group H match of the Qatar World Cup.

Ghana captain Dede Ayew, who scored twice at the 2014 World Cup in Brazil, added to his tally with a close-range finish in the 73rd minute.

More Black Stars players would be looking to join the list of goal scorers at the World Cup as Ghana faces South Korea and Uruguay in their subsequent group matches.