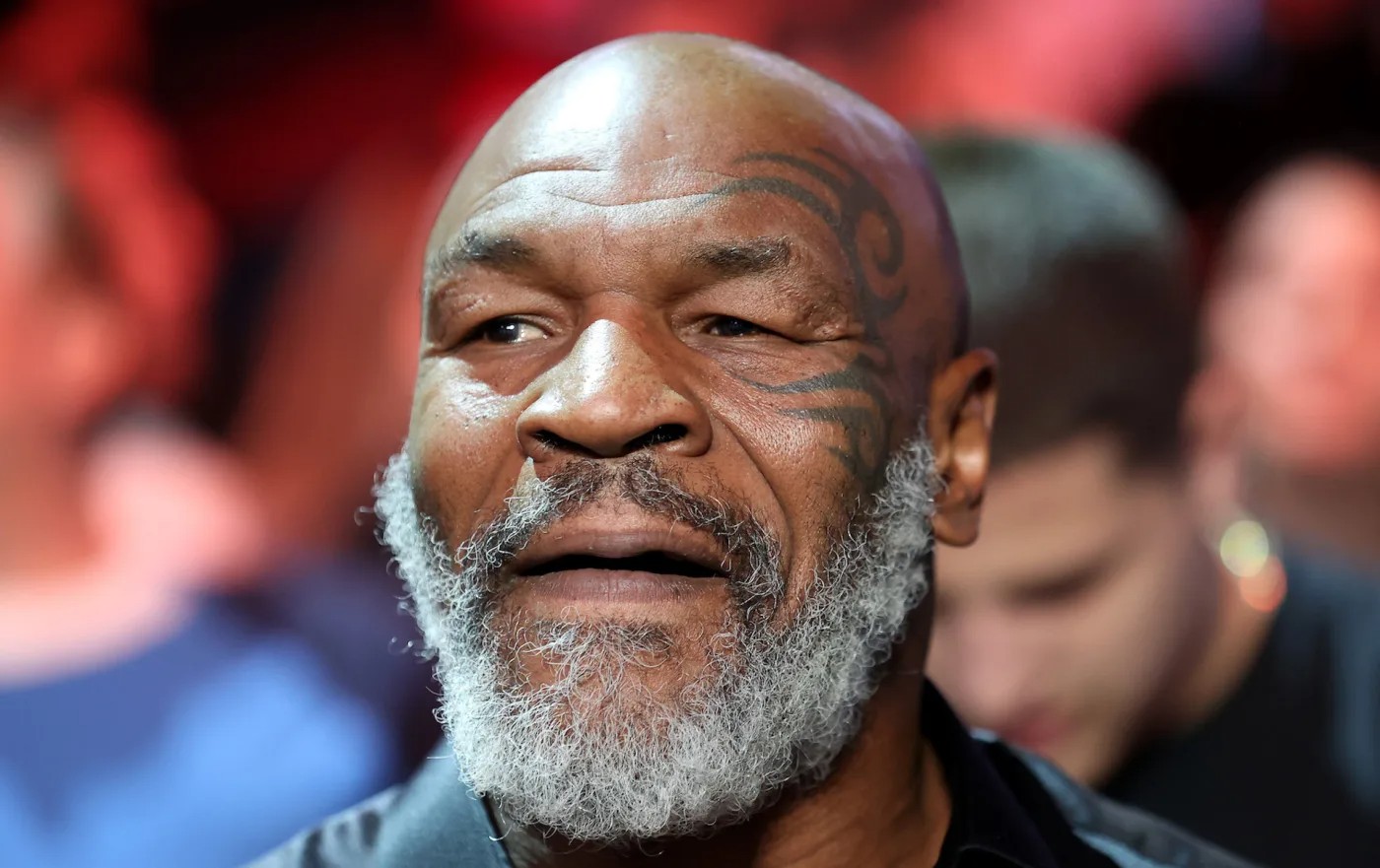 Boxing legend Mike Tyson is looking at a $5 million lawsuit after the former heavyweight boxing champion was accused of violently raping a woman in a limo in the early 1990s.

According to an affidavit filed in Albany County, New York, the alleged victim said she met Tyson at a nightclub and was invited into his limousine.

She was under the assumption he would take her and another individual to a party. While driving to the location of the party, Tyson attempted to kiss the victim, which she denied, before he allegedly raped her.

“I met Mike Tyson in the early 1990s at a dance club called Septembers,” the affidavit read. “My friend and I were hanging out with him and his limousine driver. Tyson told us about a party and asked us to join him. My friend was going to drop off her car and Tyson said he would pick her up in the limousine.”

“He then pulled my pants off and violently raped me,” the lawsuit stated. “As a result of Tyson’s rape, I suffered and continue to suffer from physical, psychological, and emotional injury.”

The charges were filed under New York’s new Adult Survivors Act, which gives survivors of sexual abuse a one-year window to file complaints that would otherwise be prevented by the statute of limitations.

The unidentified victim is seeking $5 million in damages, as she has “been unable to maintain and/or develop healthy relationships with men or anyone in general” and has “experienced extreme emotional suffering including but not limited to nightmares, panic attacks and flashbacks.”

Back in February 1992, Tyson was convicted of rape in Indianapolis. He was sentenced to six years in prison and was released on parole after three years.