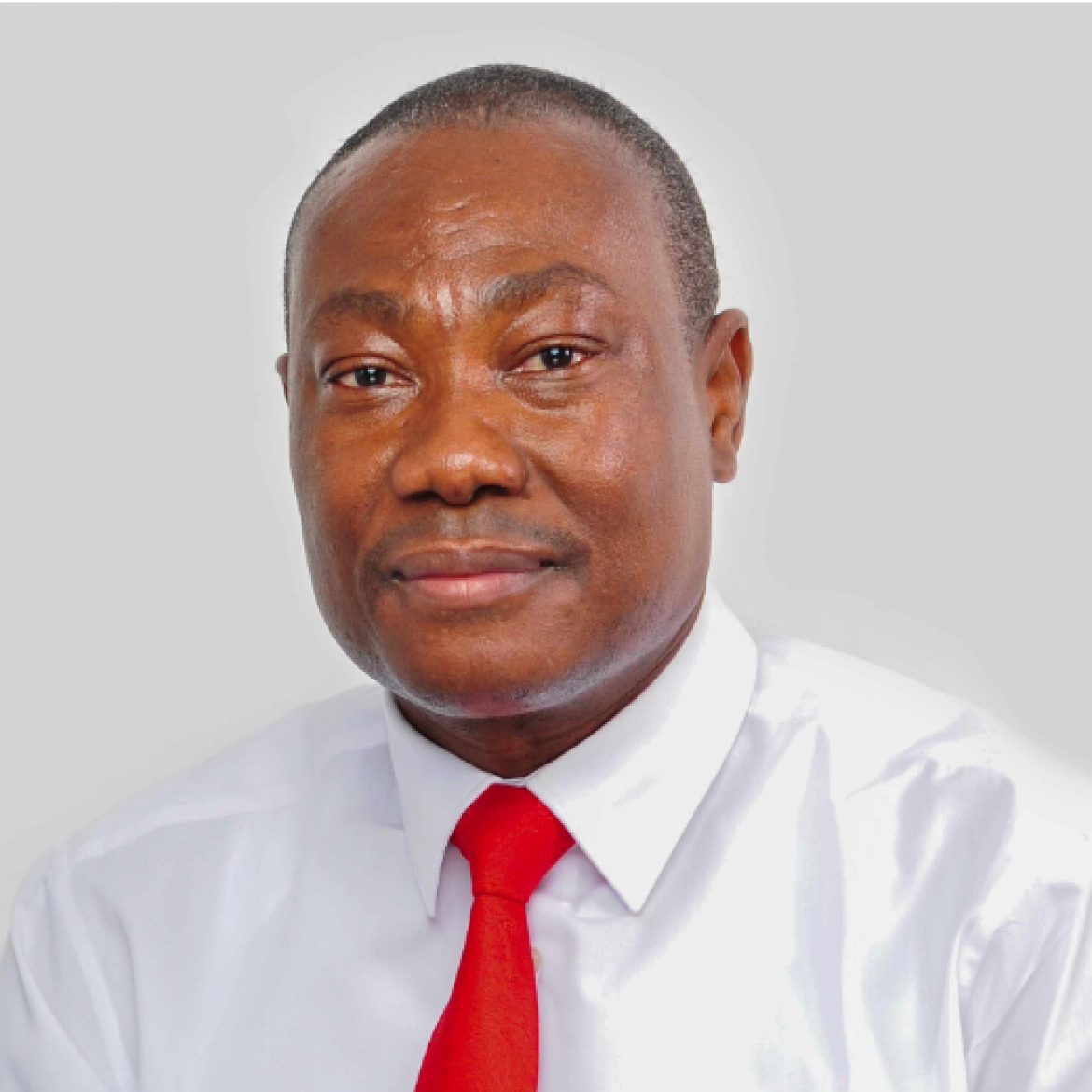 These steps include the provision of technology to indigenous small-scale miners and the introduction of a new licensing regime, he said.

Chinese and other foreign nationals have in recent years illegally flooded the small-scale mining sector which is strictly reserved for Ghanaian citizens.

Speaking at a workshop on artisanal small-scale mining in Accra organised by the World Gold Council, Mr Ayisi said the deployment of the GoldKatch is in conformity with the Minamata convention.

It is also expected to improve the general recovery rate of the country’s gold deposit.
Processes required for any small-scale mining company to get the technology are designed to sift and eliminate foreign-owned companies that are usually fronted by Ghanaians from the system.

“We are honouring our commitment to the Minamata Convention and we will recover more. So it means if you mine the same ore body you’re going to recover more than before.”

Deployment of the Goldkatcha technology according to the Minerals Commission CEO will provide another layer of verification and authentication of faces behind mining companies.

The move among other things is to help eliminate foreigners who usually connive with indigenous Ghanaians to the front for them during the company registration process.

A significant reduction in the widespread level of illegality in the artisanal small-scale mining industry is also expected to reduce with this new licensing regime and the deployment of the Goldkatcha technology.

“Over the years if we do this we will take out the Chinese who come here, give some of our people money and they go away,” Mr Ayisi said to participants at the World Gold Council who came from about nine different countries.