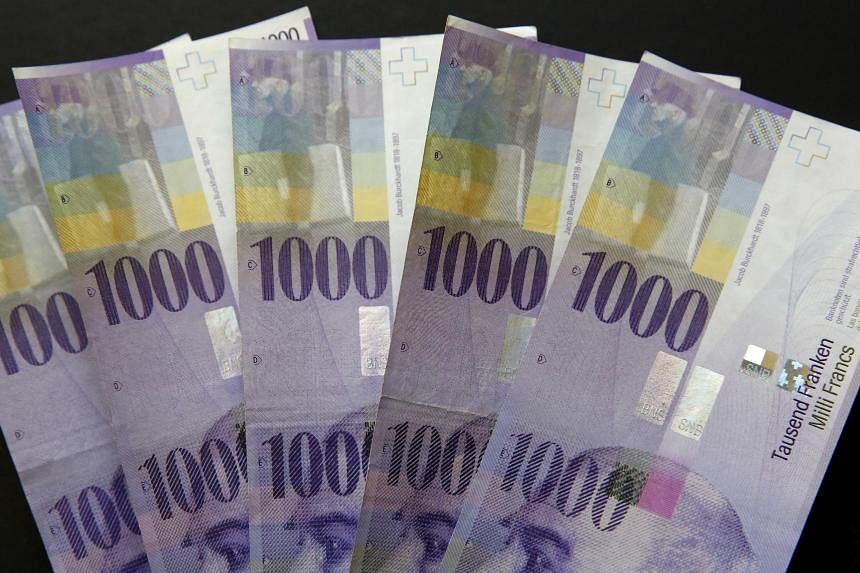 GENEVA – When an elderly man suddenly realised that he was missing $20,000 Swiss francs (S$28,852) in cash just withdrawn from a Swiss bank, he assumed he had been robbed.

Instead, a couple found the wad of notes, stuffed into an envelope and dropped in the street, and went to his home to return the cash in full, police said on Thursday.

Officers said the man, who is mute, went to the bank in the small town of Martigny in southern Switzerland and withdrew 20,000 Swiss francs.

When he got home, he realised that his envelope was missing.

Assuming that he must have been pickpocketed on the way home, he went to the police to report the money stolen.

It turned out, however, that he was not the victim of foul play, but had simply dropped the envelope as he got into his car, parked outside the bank.

A couple found the envelope, which in addition to the wad of notes contained a withdrawal slip that included the man’s address.

They went to his home to return the cash in full.

The man was so grateful, he gave the couple 500 francs, police said, hailing a “lovely story of citizen honesty”.