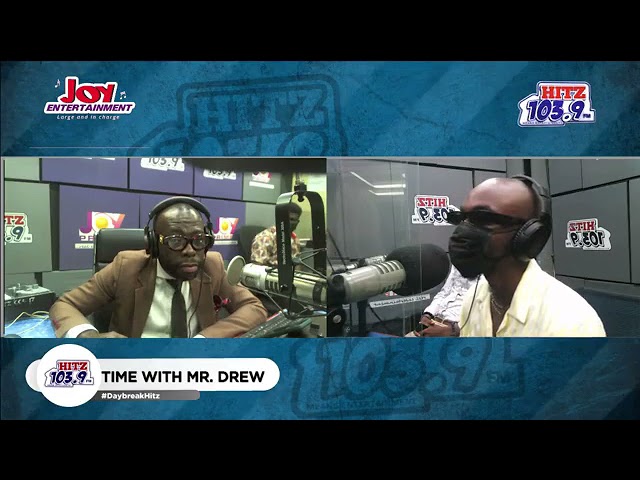 Singer Mr Drew says his biggest challenge ever since he made a debut in the music scene is to stop people from pirating his songs.

According to him, he would rather people download from online stores and streaming platforms than downloading it for free on the internet.

Speaking in an interview on Daybreak Hitz on Hitz FM, the ‘This Year’ hitmaker said if people patronise music on official platforms it will go a long way to provide proper data for music users and industry players as a whole.

It would be nice to promote my music and try to get people on streaming platforms and not pirate it… the piracy is crazy here in Ghana… they have to stream so we can get the numbers and have the proper data, he told Andy Dosty.

Watch the video below: