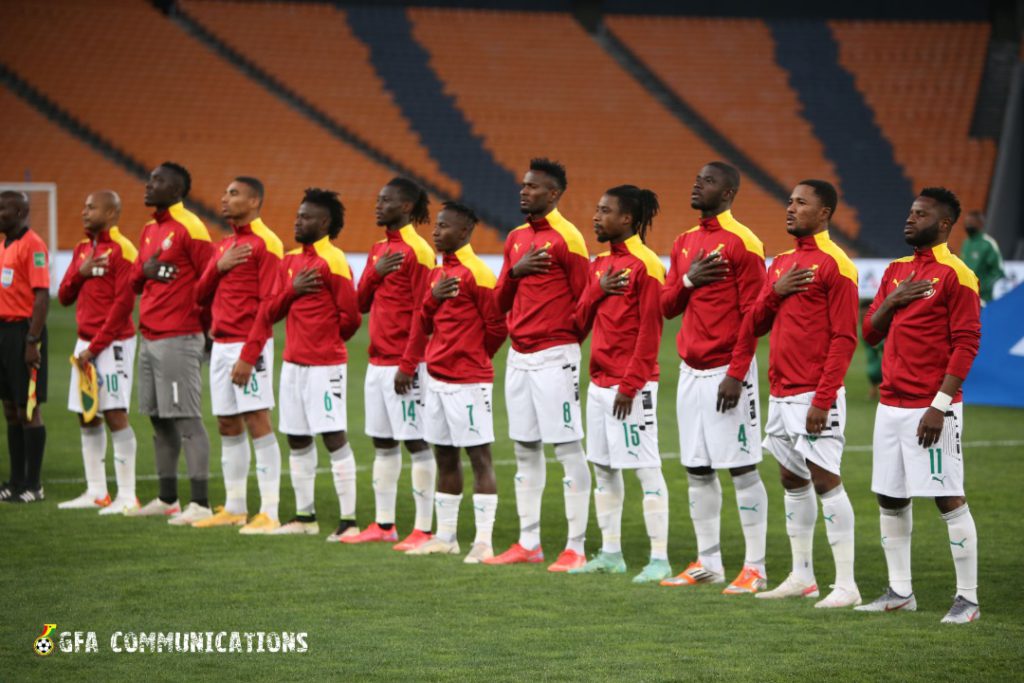 The former Vice-Chancellor of the University of Professional Studies, Accra (UPSA) took to his Facebook page to announce the interest.

He wrote: I want to coach the Ghana Black Stars.

His revelation comes about 48 hours after the role became vacant following the Ghana Football Association‘s (GFA) decision to sack the immediate past coach, Charles Kwabla Akonnor, and his two assistants.

This follows the receipt of the Technical Report from the Head Coach of the senior national team and the report from the Black Stars Management Committee following Ghana’s Group G World Cup qualifying matches against Ethiopia and South Africa.

Meanwhile, the GFA has constituted a three-member committee and tasked it to find a new Black Stars head coach in the next 72 hours.

Prof Alabi served as the General Secretary of the Ghana League Clubs Association (GHALCA) from 1994 to 1997.

He was also a member of GFA’s Management Board and Coordinator of the Black Stars Management Committee during the same period.