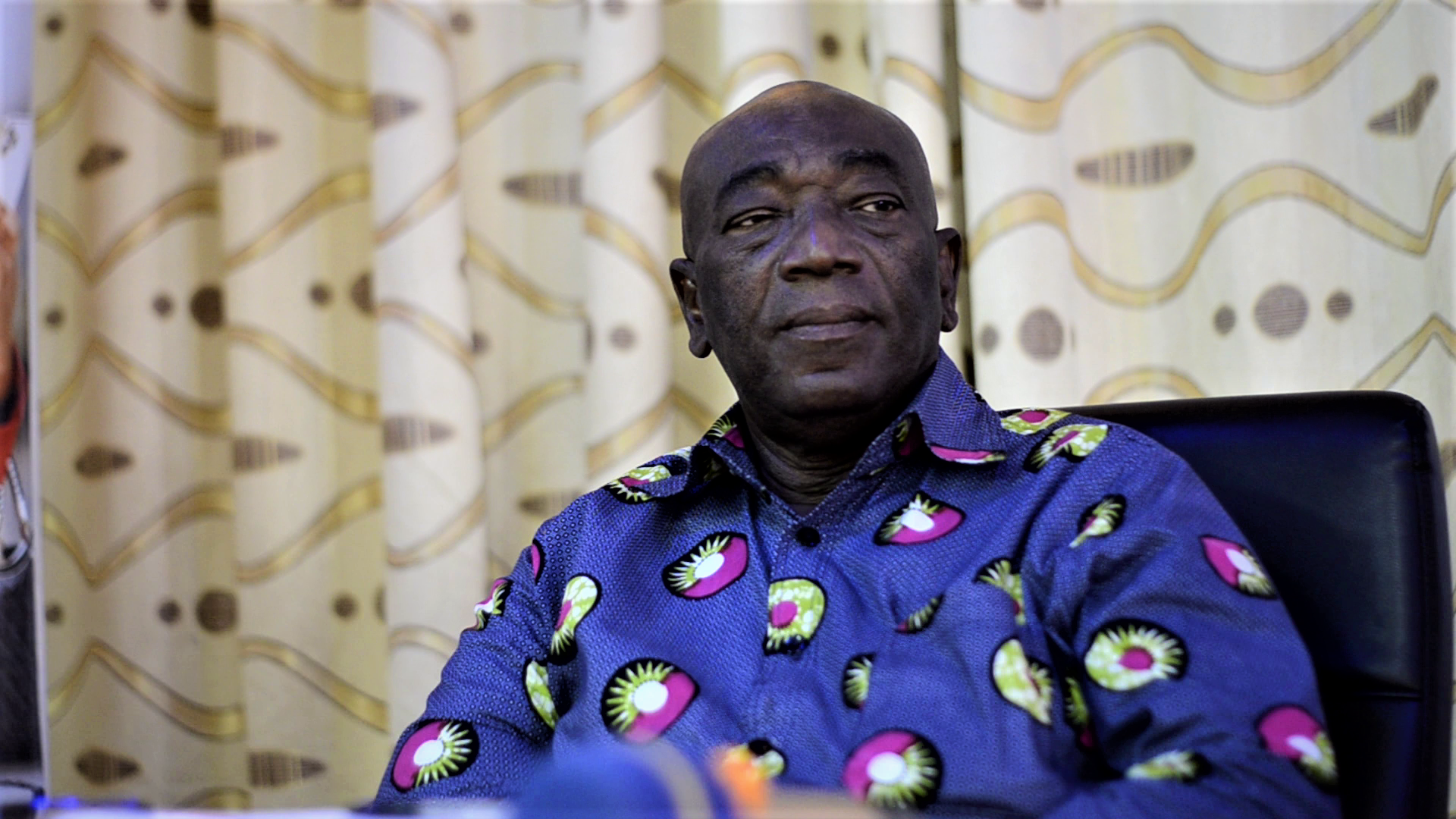 Negotiations between the government and labour unions for the latter’s request for increment in base pay have been adjourned indefinitely.

This is the outcome of a meeting held on Wednesday, November 23, 2022.

Both parties have met at least three times in the last seven days with no agreement yet.

The labour unions are demanding that government increases their base pay by 60 percent for the 2023 calendar year.

JoyNews understands the government has offered to pay 15 percent more on their base pay for the year 2023, but the unions have rejected the offer, describing the proposal as “a drop in the ocean”.

Deputy Secretary General of the Trades Union Congress, Joshua Ansah while speaking to the media after the meeting, said the unions will not compromise on their 60 percent base pay demand.

“We do not know [when we are meeting again]. There is no compromise, our 60 percent still stands my brothers and sisters, because the 60 percent in real terms is 18 percent,” he said.

President of the Ghana Registered Nurses and Midwives Association, Perpetual Ofori Ampofo said government’s reluctance to heed their demands will spell doom for the health sector.

In their meeting with government on Friday, the unions tabled two proposals before the government, including an increase in the base pay for next year.

“The first one is that, as of 2010 the relativity ratio was 1.7 and the understanding was that steps should be taken to ensure that we close that particular gap. Twelve years down the line, nothing has been done and it is widening the wage gap, which is not something we should encourage and it is making workers worse off.

“The second item has to do with the differentials between the minimum wage and the base pay. If you recall, in 2014 workers were given 10% COLA, there was no increment on the base pay but the minimum wage. We had to shelve any kind of increment with the understanding that the following year, measures will be taken. Unfortunately, in the year 2015 what happened was that workers were given 30% base pay which was making workers worse off,” he explained to JoyNews.