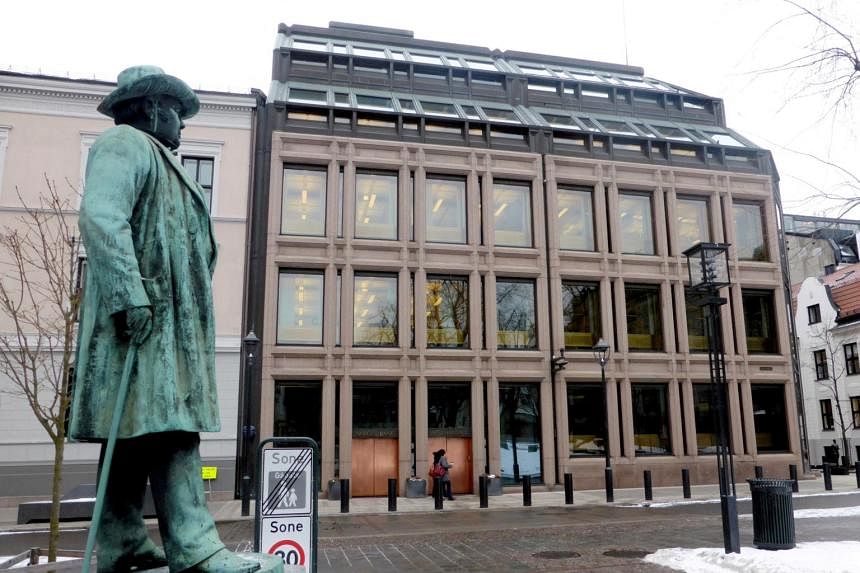 OSLO – Norway’s US$1.2 trillion (S$1.7 trillion) wealth fund, the world’s largest, said on Tuesday (Sept 20) it would decarbonise its holdings by pushing firms to cut their greenhouse gas emissions to net zero by 2050 in line with the Paris Agreement.

One of the world’s largest investors, it owns on average 1.3 per cent of all listed global stocks and its size is equivalent to US$219,000 for every Norwegian man, woman and child.

“Our long-term return will completely depend on how the companies in our portfolio manage the transition to a zero emissions society,” CEO Nicolai Tangen said.

Tuesday’s plan follows a proposal made in April by the government, which said the fund should push the 9,300 companies it invests in to cut their net emissions to zero by 2050.

Under the new plan, the fund will prioritise its dialogue on the 174 companies that are the biggest emitters of greenhouse gases and account for 70 per cent of the fund’s emissions via its shareholdings.

All companies the fund invests in will also need to have a plan to cut emissions to net zero by 2050.

“They need zero targets, they need to anchor these targets in plans that follow plans to reduce emissions globally,” Wilhelm Mohn, global head of corporate governance, told reporters. “We use our vote against companies … Sometimes we will have our own motions at annual general meetings.”

Still, the fund reiterated it would not divest from big emitters to achieve these targets but instead be an “active shareholder” to effect change.

“The easy way to cut down emissions is to sell out,” Tangen told a news conference. “But someone needs to own these companies and it does not solve the problem, quite the contrary.” REUTERS